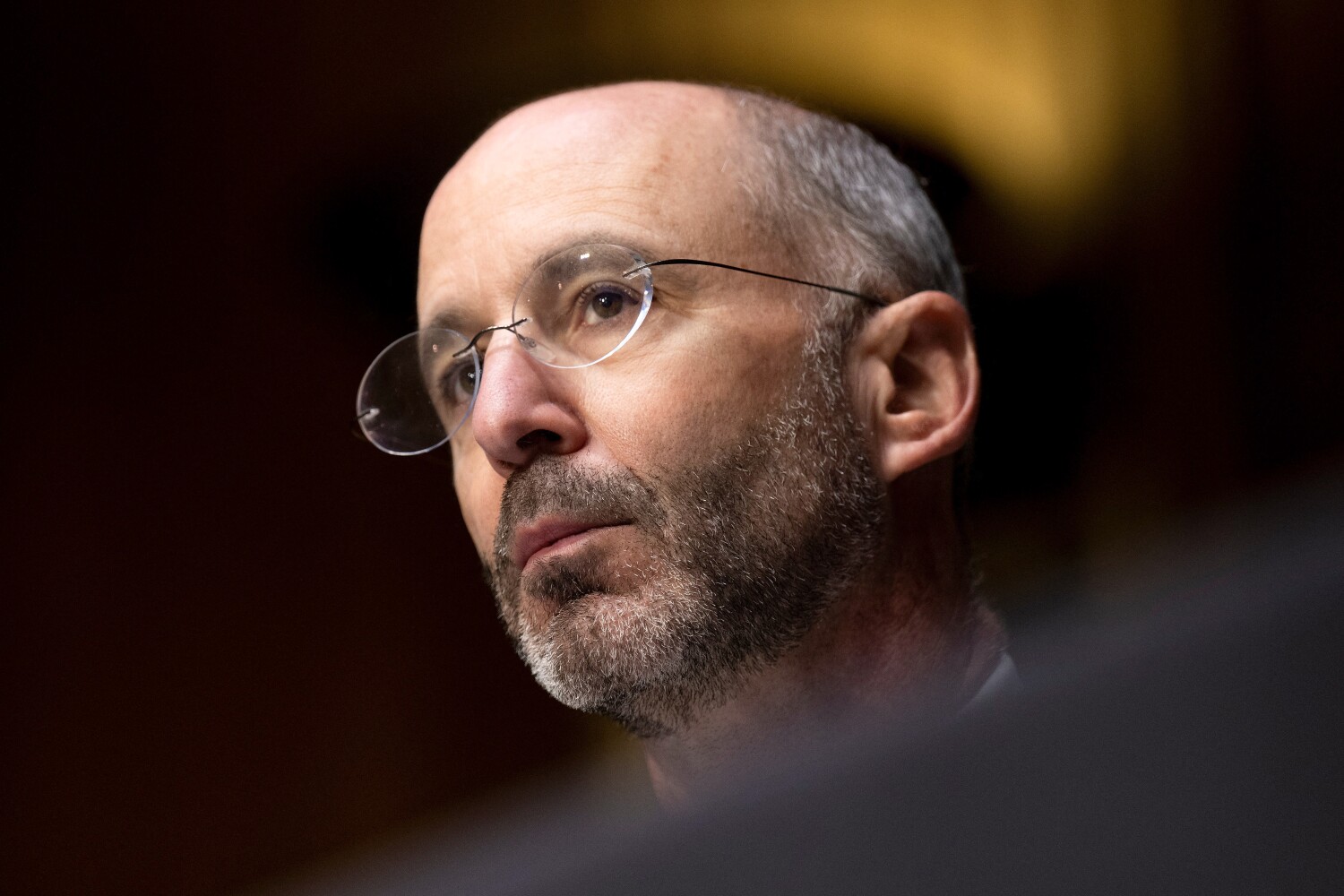 It’s been just a few months since US and European officials said an extension to the Iran nuclear deal was “imminent.”

But with little progress since then and a changing global geopolitical scene, the top US envoy for the Iran talks testified on Wednesday that the prospects for a revival of the landmark deal are “tent at best.”

“We don’t have a deal,” the Biden administration’s special envoy for Iran, Robert Malley, told the Senate Foreign Relations Committee.

The deal, signed in 2015 by then-President Obama and leaders of China, Russia, Britain, France and Germany and ratified by the United Nations, limited Iran’s ability to process uranium and forced it to get rid of heavy water, centrifuges and other potential nuclear products and allowed international inspectors to enter Iran.

But President Trump withdrew from the deal in 2018, saying it hadn’t gone far enough, leaving Iran free to ignore its commitments and ramp up production of materials that could eventually be used to make a nuclear bomb.

President Biden dispatched Malley and a team of negotiators last year to find a way for both the United States and Iran to return to the deal’s requirements, which for Washington includes lifting a series of economic sanctions that Trump has tightened to punish Tehran, and which have devastated Tehran’s economy.

There were several rounds of “indirect talks” in hotels in Vienna. The Iranians and the other signatories to the agreement – the Europeans, Russia and China – negotiated face to face. Regardless, Malley and his team awaited word from the Europeans of what had transpired.

US Secretary of State Antony J. Blinken expressed hopeful urgency, saying earlier this year that the “runway” for another deal is getting shorter and shorter. Time is running out, he said, but one goal seemed clear.

More optimism was voiced in late February and early March, although US and Iran officials never met officially. Kamal Kharzi, Iran’s special envoy to the talks, said an agreement was “imminent”. He was confirmed by European Union officials, the hosts of the Vienna talks.

But two issues threatened to choke the talks. Iran wants its Islamic Revolutionary Guard Corps, a militant arm of its armed forces accused of attacks across the region, removed from the US list of terrorist organizations. US negotiators indicated their willingness to do so — despite significant opposition from hawks in Congress — by saying the Revolutionary Guard would remain sanctioned by other means.

And then came Ukraine. After Russia invaded its neighbor on February 24, Moscow negotiators made its deal conditional on a new nuclear deal that called on the US and other Western powers to lift sanctions imposed on Russia for attacking Ukraine. Iran, a Moscow ally, has also been reluctant to agree to a deal without the Kremlin’s blessing. Blinken said the two issues were “irrelevant” to each other.

Malley said Wednesday talks there have stalled. But he insisted at the highly critical hearing with both Democratic and Republican lawmakers that seeking a diplomatic solution was the best option for the United States. A military response of the kind advocated by Israel and some others would at best slow Iran but not stop it in its nuclear pursuit, he said.

The Iran deal was never popular with many in Congress and conservative Washington think tanks.

Any deal now would be “fatally flawed” and even weaker than the earlier version because Iran has made progress since Trump left, Mark Dubowitz of the conservative Foundation for the Defense of Democracies testified before the Senate committee on Wednesday.

“Iran’s nuclear program will jump forward like a jack-in-the-box,” he said.

The International Atomic Energy Agency, the UN’s nuclear watchdog, said last week that Iran has amassed about 90 pounds of uranium enriched to 60% purity — a short technical step away from weapons-grade.

Kids can’t get monkeypox vaccine unless exposed to infection

They pour drinks. They clean rooms. Latin American workers wish they had more say at Summit of the Americas