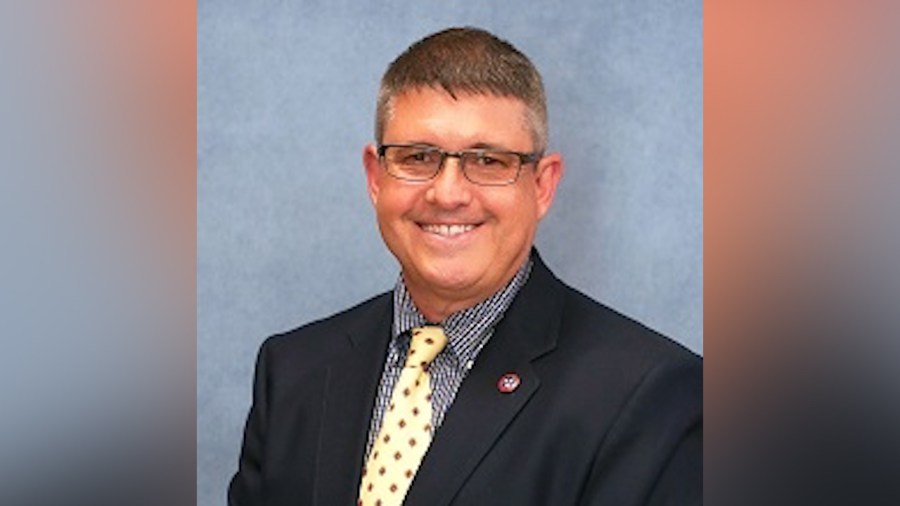 NASHVILLE, Tenn. (WKRN) — A Putnam County commissioner faces child pornography charges after he was arrested at his home on Thursday.

US Attorney Mark H. Wildasin announced that Jimmy Ray Neal, 57, of Baxter, TN, has been charged with possession, receipt and distribution of child pornography. After receiving a criminal complaint, agents from the FBI and Homeland Security Investigations issued a search warrant at his home.

1 killed in an accident on I-40 in Bellevue


The complaint alleged that Neal was an admin of a group on social media app Kik where sexual images of children were viewed and shared with other users.

US Attorney Wildasin said the FBI began investigating the claims in July 2021 after an Oklahoma man was arrested for child pornography and other users of the app group were identified. Neal reportedly went under the username “tennesseemaster”.


A preliminary and detention hearing is scheduled for next Tuesday at 2 p.m

If convicted, Neal would face a minimum of five to 20 years in prison.