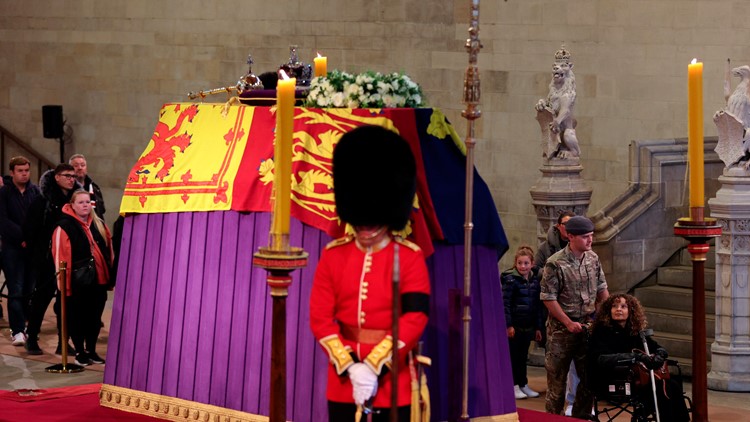 LONDON, UK – The events surrounding the state funeral of Queen Elizabeth II on Monday conclude 10 days of national mourning and are expected to be watched by hundreds of thousands of people on the streets of London and millions around the world. These are just some of the astounding figures produced by the death of the 96-year-old monarch after 70 years of rule.

Here are some numbers that have been swirling around London and the rest of the UK following the death of the only monarch most Britons have ever known.

A Costly Passivity Toward China

‘Dancing with the Stars’: Quarterfinal round sees first double elimination of season