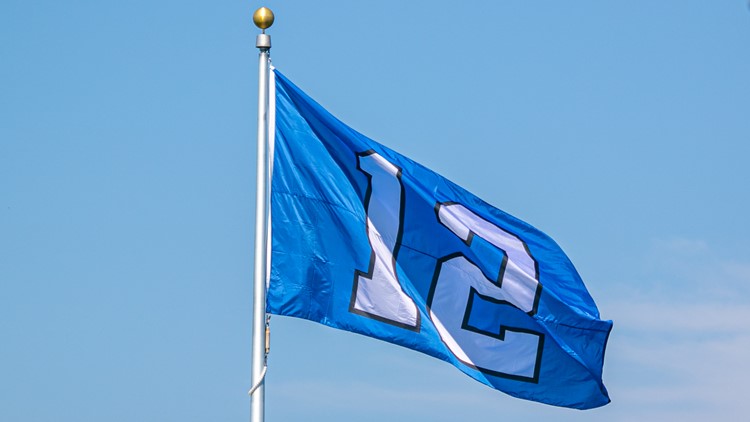 Even without Wilson, the rivalry between the 49ers and the Seahawks remains one of the strongest rivalries in the NFL. That probably explains why Thursday night’s tilt is one of three Seahawks games to be televised nationally this season (spoilers: the other two are coming soon).

San Francisco will replace veteran Jimmy Garoppolo with sophomore quarterback Trey Lance, who has had an uneven rookie season with limited action. Lance’s inaccuracy (57.7% completion rate) and decision-making could open the door for the Seahawks to steal an important late-season game from a division rival.