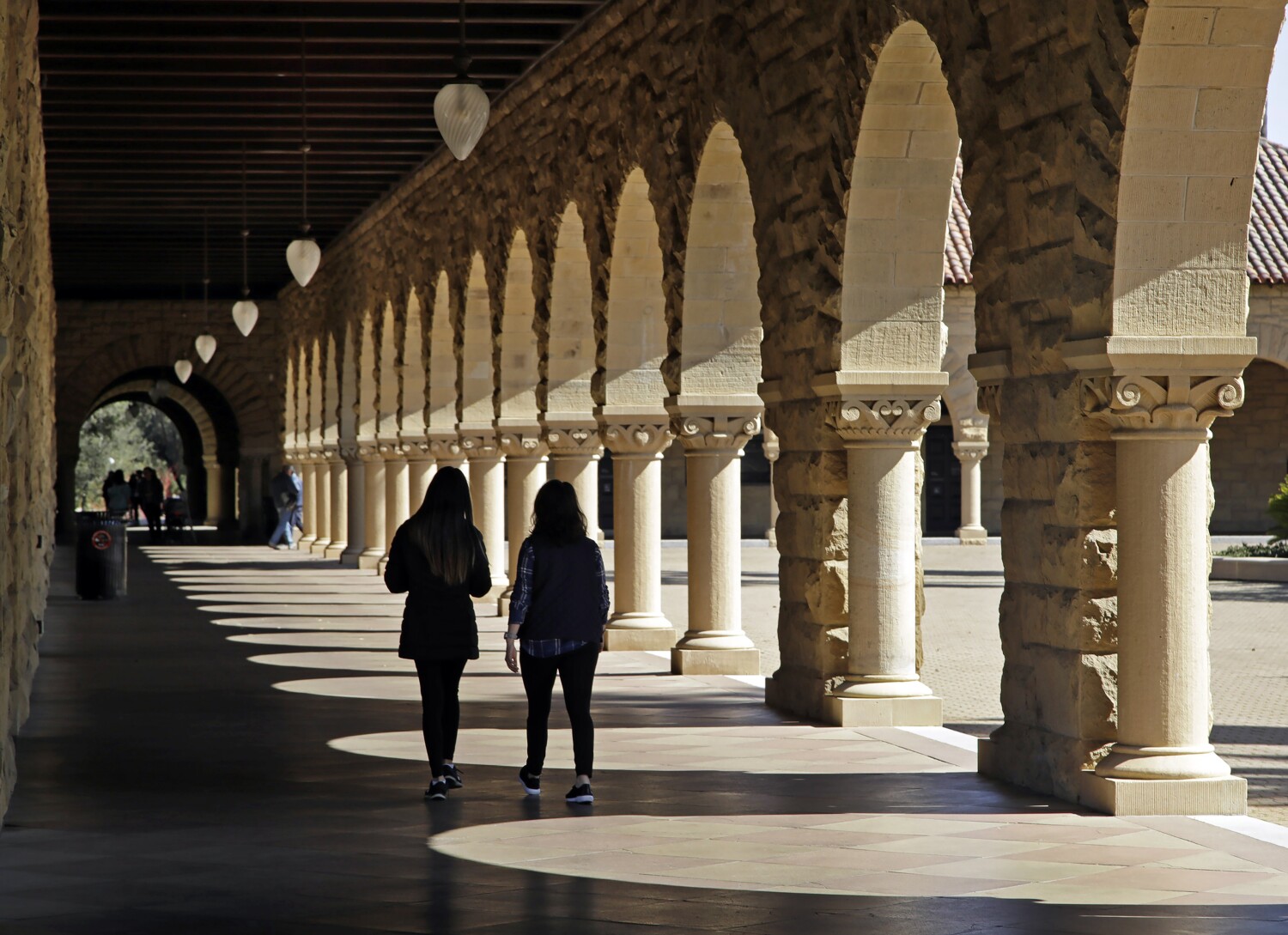 Stanford University officials are investigating a reported rape near an on-campus dorm this week.

According to the Community Crime Alert, a hired reporter – often a healthcare provider who is required by law to report a suspected rape – told police a woman was assaulted around 5pm Tuesday near Wilbur Hall. The woman reported that a man grabbed her in an unspecified parking lot near Wilbur Hall and then took her to a toilet, where he raped her, according to a police update.

The woman did not identify the suspect but said she had seen him on campus before, the update said. She described him as a 6 foot tall, thin man with brown eyes and a faded beard. No clothing details were given.

The Stanford Department of Public Safety is asking anyone with information to call campus police at (650) 723-9633.

In San Diego, police have concluded a month-long criminal investigation into allegations that a group of San Diego State University football players raped a high school girl at an off-campus party last fall. This case, in which some campus officials have been criticized for their limited response, is currently under review by prosecutors for possible charges.

If you or someone you know has experienced sexual assault, call the National Sexual Assault Hotline at (800) 656-467 or online at online.rainn.org. Officials at Stanford said anyone can find resources at sexualviolencesupport.stanford.edu.