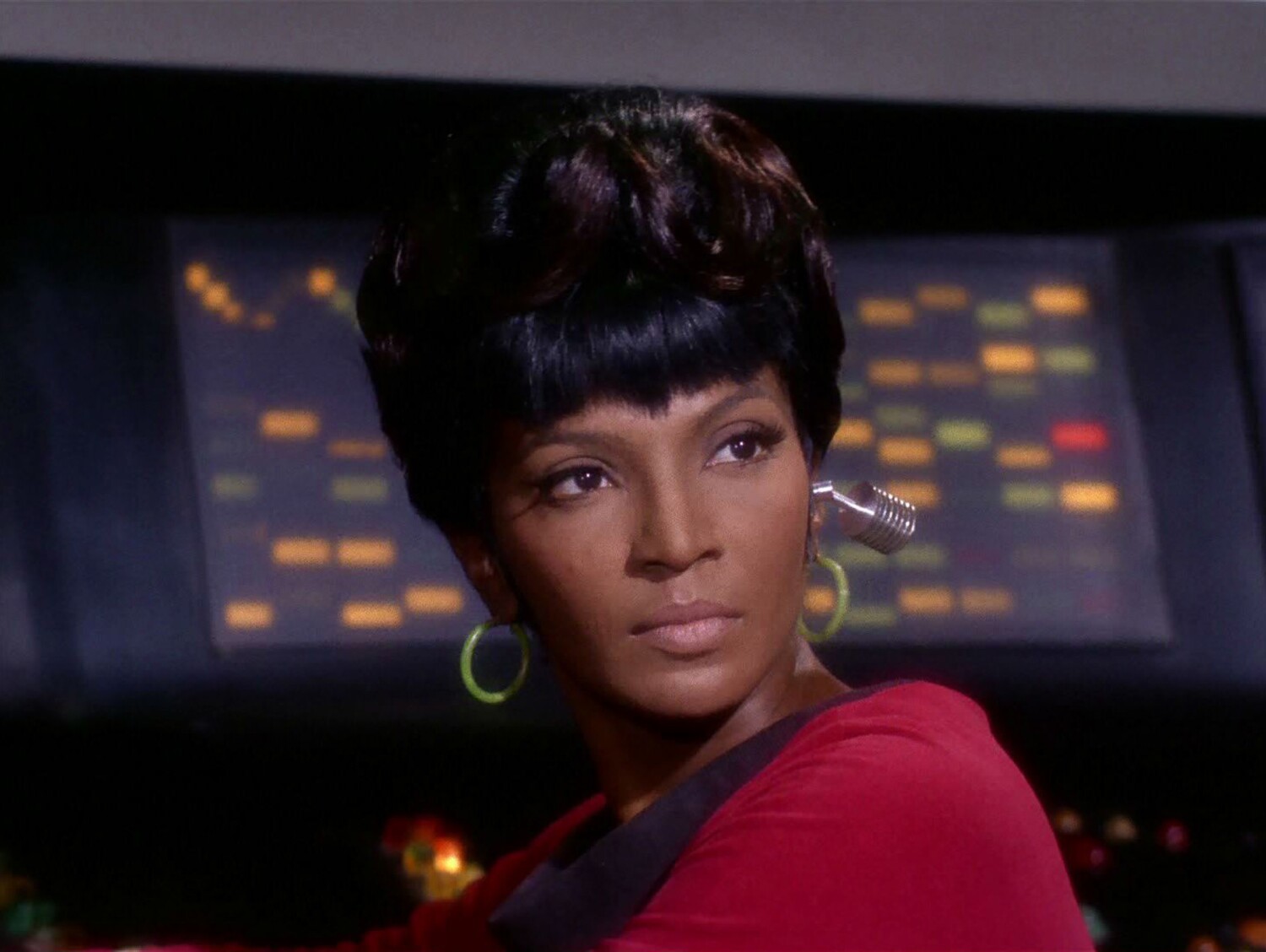 President Biden celebrated the “inspirational” life of Nichelle Nichols in a poignant statement Sunday after the beloved “Star Trek” actor passed away at the age of 89.

“In Nichelle Nichols, our nation has lost a pioneer of stage and screen who redefined what is possible for Black Americans and women,” the statement said.

“The daughter of a working-class Illinois family, she first honed her craft as an actress and singer in Chicago before touring the country and the world, performing with the likes of Duke Ellington and breathing life into the words of James Baldwin.”

The President was among many prominent figures this weekend to pay tribute to the 35mm icon, whose groundbreaking performance as Lt. Uhura – communications officer on the Starship Enterprise – broke through barriers in the original Star Trek television series.

“During the height of the civil rights movement, she shattered stereotypes to come up with her groundbreaking portrayal of Lt. Uhura in the original Star Trek to become the first black woman to star in a prime time television show,” Biden continued in his eulogy.

“With a defining dignity and authority, she helped tell a pivotal story that reimagined scientific endeavors and discoveries. And she continued that legacy by working with NASA to empower generations of Americans from all backgrounds to reach for the stars and beyond.”

“Our nation is forever indebted to inspiring artists like Nichelle Nichols,” Biden said, “who show us a future where unity, dignity and respect are cornerstones of every society.”