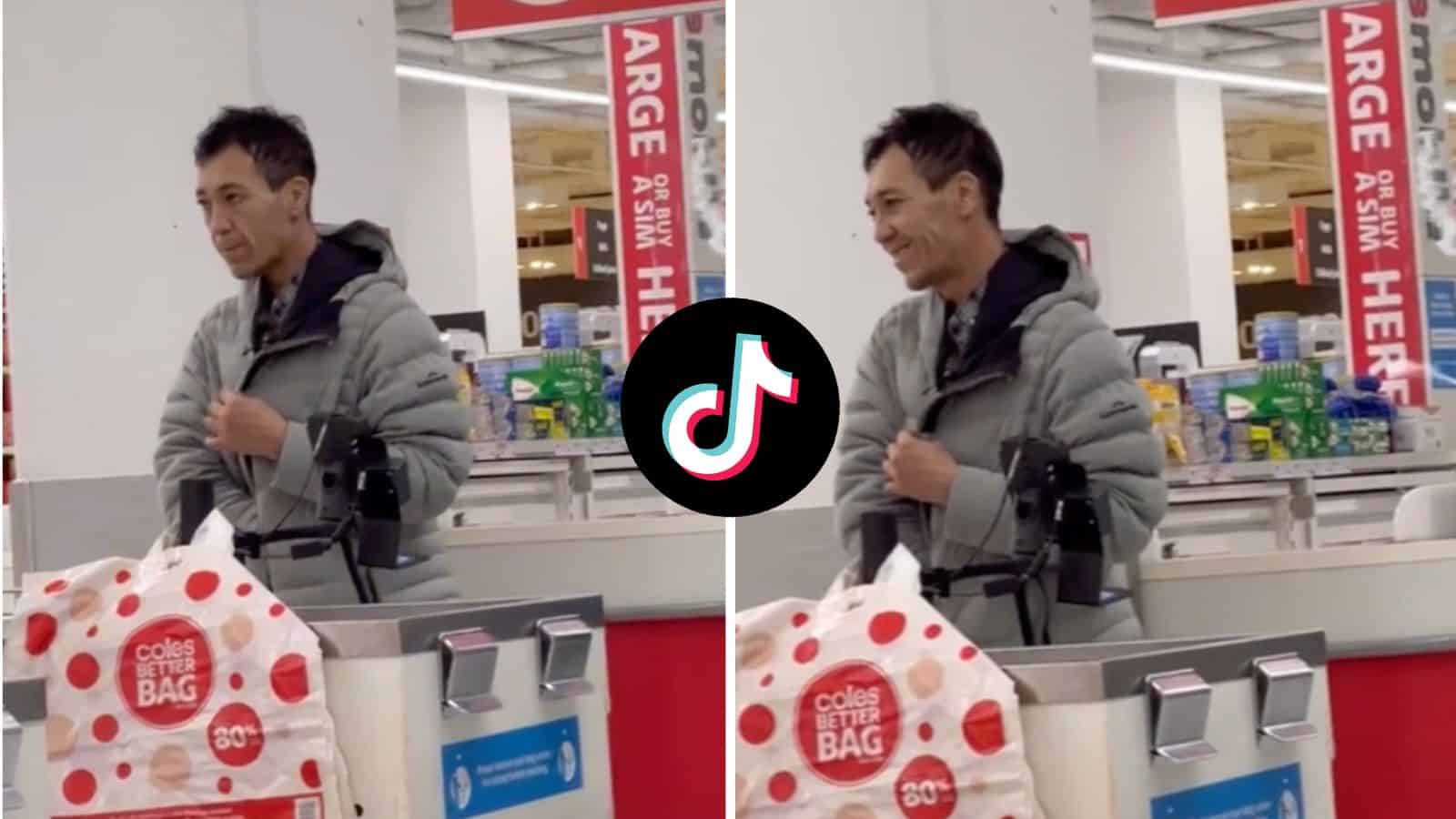 A man filmed in a recent TikTok video doing a “random act of kindness” says the trend has made him feel like a “beggar” after a stranger paid for his groceries.

Esa was shopping for his groceries when TikToker Rustav Razief filmed himself paying for the man’s items at the register.

Esa, an Afghan refugee living in Australia, told ABC News Australia that he was “embarrassed” that the interaction was online and did not want Razief to pay for his articles.

“I checked [it] out and saw my video, which really scared and upset me,” Esa said. “Because it seemed like I was a desperate person who needs help or I’m a beggar.”

He continued, “I have friends and family all over the world, they called me and they said, ‘Oh you need help’ and ‘What happened to you? Someone is paying for your food. I was a bit traumatized.”

TikTok responds to video with ‘random acts of kindness’

The video has over 6.1 million views and received mixed reactions from commenters.

“Thanks for that – keep it up. All I know is that it brightens her day a little bit,” wrote one user.

“I wish there were many people like you,” commented another user.

Others were unhappy that Esa was filmed without his consent.

“Dude he didn’t want to be filmed!” wrote one user. Another user added, “Why is the video still available?” following Esa’s reaction to the viral clip.

This isn’t the first time a “random act of kindness” has backfired.

Just last week, TikToker filmed Harrison Pawluk asking a woman to hold a bouquet of flowers before walking away. The woman in the video, Maree, later told ABC News Australia that she felt “dehumanized” after being filmed without her consent.

While Pawluk publicly apologized to Maree, Razief has yet to respond to Esa’s comments. Both TikTokers continue to share “random acts of kindness” videos.

The popular trend is for TikTokers to do random favors for strangers such as B. Complimenting strangers, buying them flowers, or paying for their groceries.

TikTokers who create such videos often face backlash for “dehumanizing” and “patronizing” behavior. Another problem people have with this trend is that many of the videos are posted and shared without the consent of the strangers being filmed.

Maree, who starred in Pawluk’s video, said she asked the TikToker if she was being filmed and was told “no.”

Additionally, the videos that fall under the category of “random acts of kindness” often get millions of views, leading people to question the true intentions of TikTokers like Pawluk and Razief.

What do you think of this trend? We would like to knows.

https://www.dexerto.com/tiktok/recipient-of-random-act-of-kindness-says-tiktok-trend-made-him-feel-like-a-beggar-1881749/ Recipient of “random act of kindness” says TikTok trend made him feel like a ‘beggar’