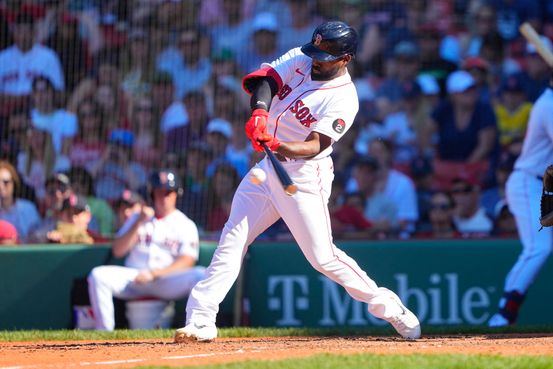 Fans in New England will be able to stream the network, popularly known as NESN, for $29.99 a month or $329.99 annually. The app, called NESN 360, will feature the same live feed as the TV network, along with exclusive content.