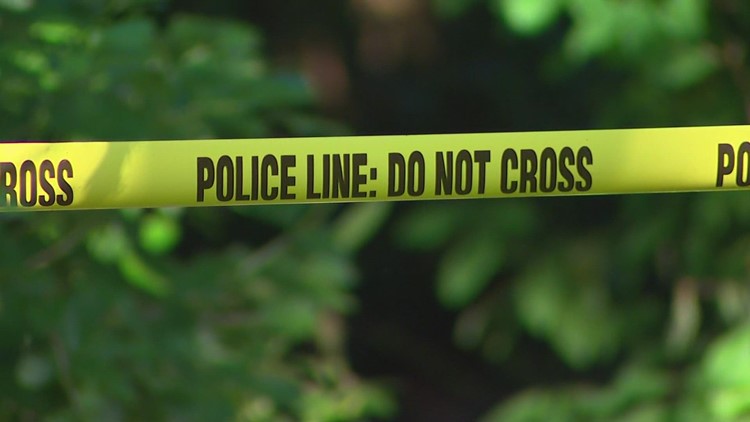 The remains were discovered on June 20th.

SEATTLE — The remains of a missing 56-year-old woman were found in Kincaid Canyon near the Burke Gilman Trail on the University of Washington campus, police confirmed Tuesday.

Police are treating the woman’s death as a homicide.

The remains were found near Ravenna Avenue Northeast and Northeast 45th Street, according to Seattle police.

The remains were turned over to the King County Medical Examiner’s office.

Seattle Police Officers were able to identify the woman, according to additional information from the Medical Examiner’s Office.

The Seattle Police Department will continue the investigation.

CLOCK: The top stories on the KING 5 YouTube page