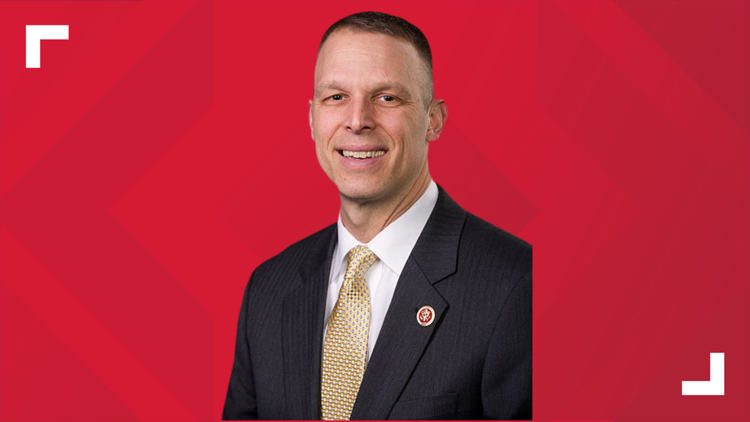 The committee alleges Perry asked for a pardon from former President Trump. A rep for Perry says it’s a “ridiculous and soulless lie”.

PENNSYLVANIA, U.S. — The House panel investigating the Jan. 6 riot in the U.S. Capitol alleges that Rep. Scott Perry, a leader of efforts to object to the 2020 election results, ordered former President Donald Trump to pardon to protect him from prosecution.

According to a spokesperson for Perry, the allegations are “a ridiculous and soulless lie.”

Last month, the panel subpoenaed five Republican lawmakers, including GOP House Speaker Kevin McCarthy, but none have complied so far.

McCarthy has admitted he was speaking to Trump on Jan. 6 when Trump supporters beat police outside the Capitol and forced their way inside. But he didn’t reveal many details. The committee asked for information about his conversations with Trump “before, during and after” the riots.

Subpoenas were also issued to Congressmen Perry, Ohio’s Jim Jordan, Arizona’s Andy Biggs and Alabama’s Mo Brooks. All four met with Trump and White House officials as the former president focused on counting the Jan. 6 congressional election as his final opportunity to reverse his defeat.

In a letter to the panel, an attorney for McCarthy argued that the select committee did not have the authority to issue subpoenas to lawmakers under House Rules, and requested answers to a series of questions and documents if his client complied.

A spokesman for Perry told the panel:

“This sham committee is nothing but a stunning abuse of power, conjuring up political theater to destroy adversaries and distract the American people from the economic and national security nightmare created by one-party rule and the far left.”

The second hearing will take place on Monday 13 June at 10:00 am