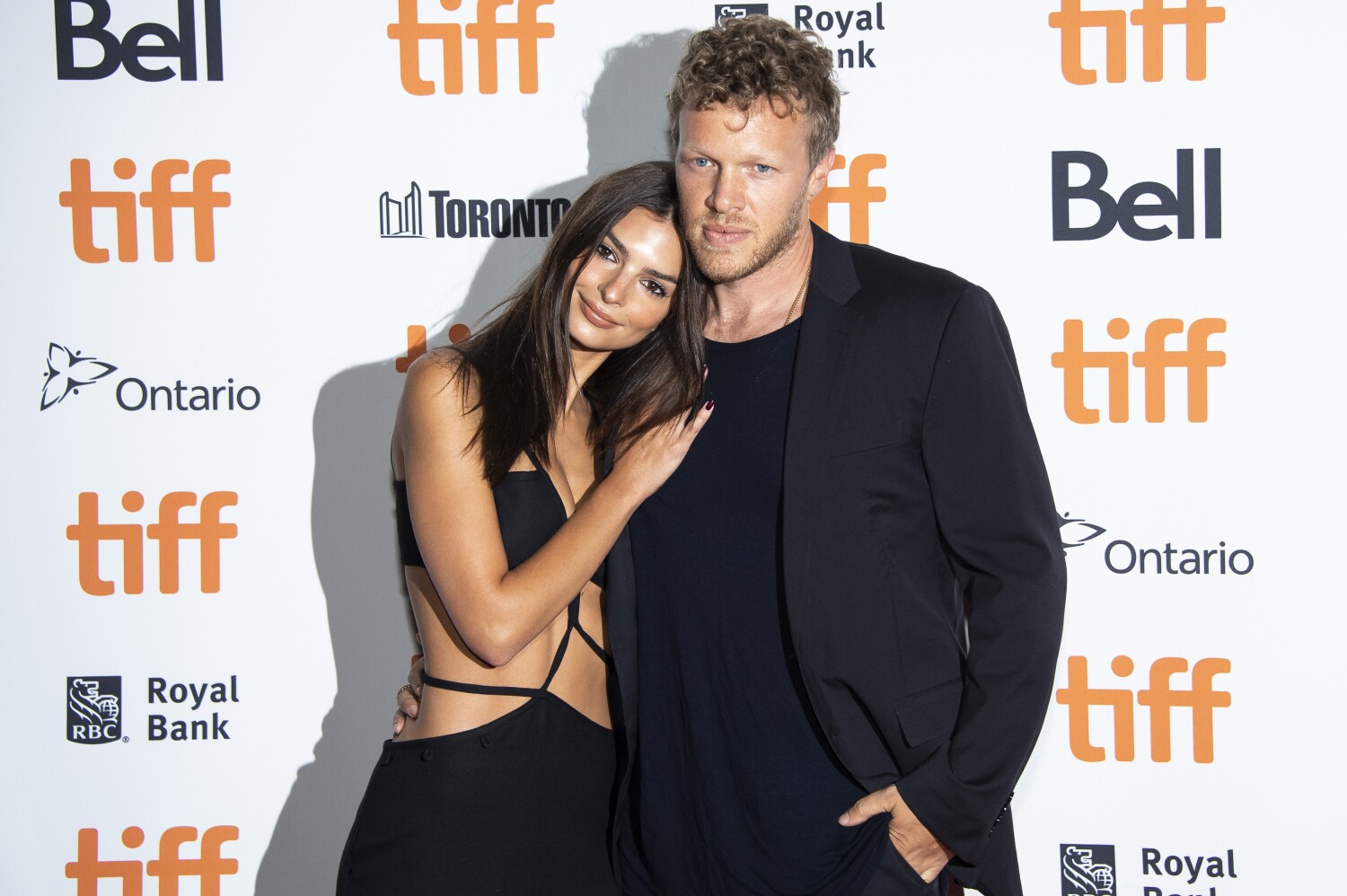 According to People, the couple recently split and it was Ratajkowski’s decision.

“She’s fine. She is strong and focused on her son. She loves being a mom,” a source told the magazine, adding that the My Body writer plans to file for divorce.

Rumors of the split surfaced last month when Ratajkowski, 31, who rose to fame in the ‘Blurred Lines’ music video and later accused singer Robin Thicke of sexual assault, was spotted running errands and taking photos on Instagram without her wedding ring. Then on Friday, Page Six reported that Bear-McClard had cheated on the “I Feel Pretty” star.

Neither Ratajkowski nor Bear-McLard have commented publicly on the reports or the split. Ratajkowski officials did not immediately respond to the Times request for comment on Tuesday.

The Gone Girl actor and the Elara Pictures producer were friends for years before they started dating in 2018. They wed a few weeks later in February 2018 during a court ceremony for which Ratajkowski said she wore a mustard-yellow suit and black hat to take her unnoticed during the nuptials.

The couple welcomed their first child, Sylvester Apollo, in March 2021.

Vanguard Not Starting on Windows 11