Resident Evil Village made a surprise return during today’s Capcom Showcase. After revealing that the game has sold over six million copies worldwide, Capcom announced that a Gold Edition with a number of notable additions is on the way. First up is a new story expansion called Shadows of Rose, which puts Rose at the forefront of a breathtaking journey of discovery.

In this story, Ethan’s daughter, Rose, is in her teens or twenties. From the start you learn that she is struggling with her powers. To control them, she invades the consciousness of the Megamycete and that’s where the madness begins. Time and space are distorted and she sees someone who looks just like her. The entire game is played from the third person perspective.

Capcom is adding this new angle to the core game, allowing players to see Ethan and experience the game with aiming over their shoulder similar to Resident Evil 4. 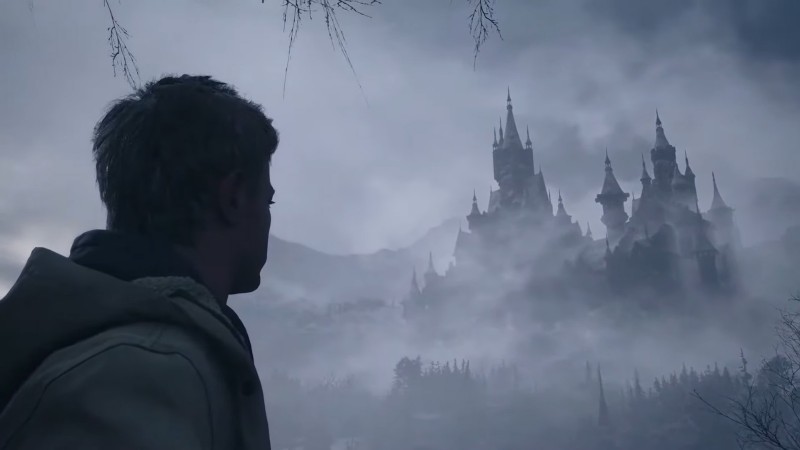 Finally, the Mercenaries mode will be expanded with new missions and playable characters such as Chris Redfield, Alcina Dimitrescu and Karl Heisenberg. Lady Dimitrescu stands at a height of over two meters.

If you’ve already beaten Resident Evil Village, you don’t need to buy this Gold Edition and just grab the new Winter’s Expansion, which includes all three supplements. Capcom plans to release this content on October 28th.

Los Angeles chefs are snubbed at 2022 Beard awards in Chicago

Jay Z Says Calling Him A ’Capitalist’ Is Like Using The N Word!