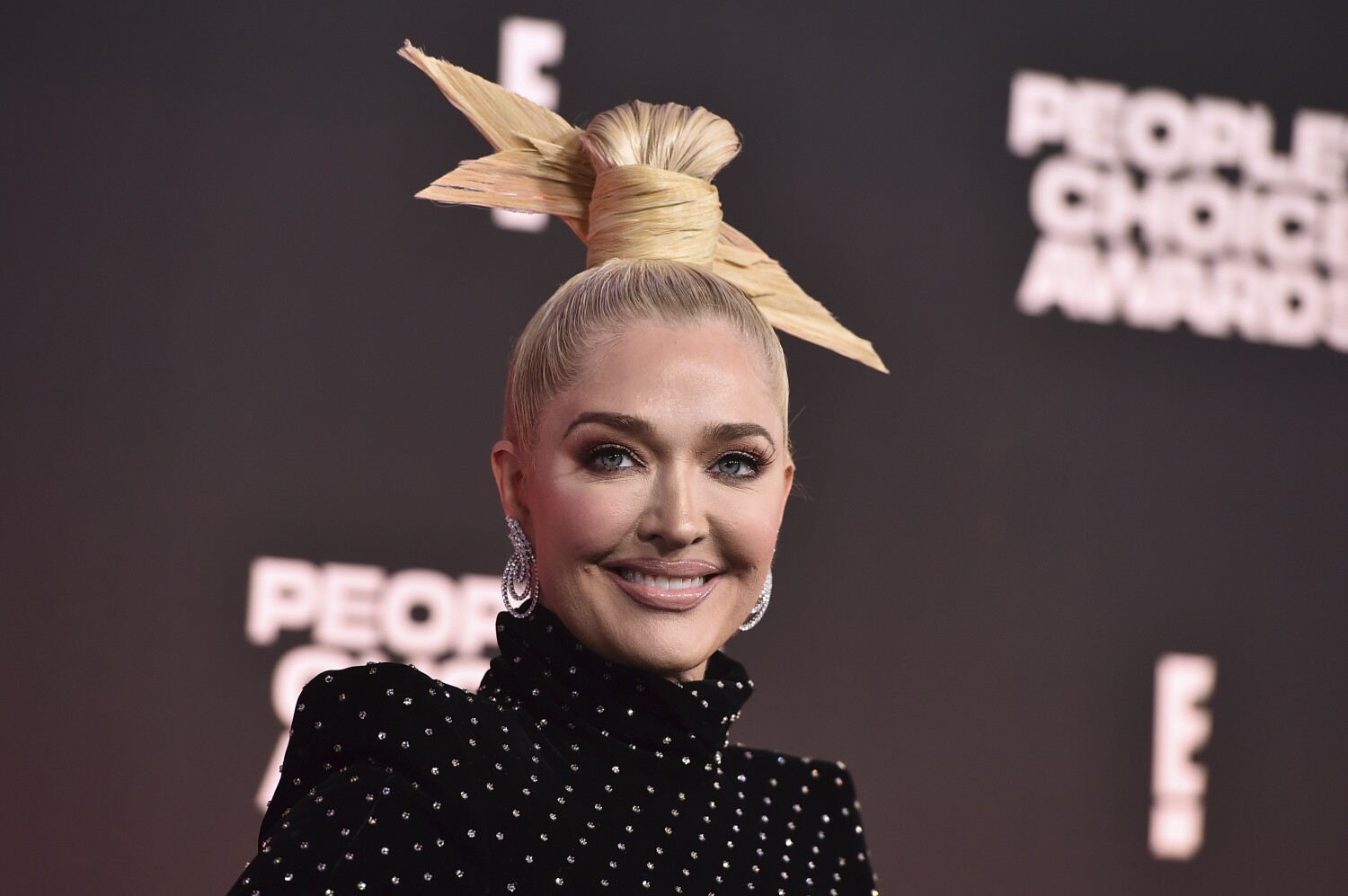 “Real Housewives of Beverly Hills” star Erika Jayne this week won her lawsuit against former colleagues of her estranged husband (famous attorney Tom Girardi), who sued her for fraud in 2020, Jayne’s attorney confirmed to the Los Angeles Times.

LA Judge Richard Fruin Monday found no evidence of wrongdoing by Jayne after attorneys Philip R. Sheldon and Robert P. Finn accused her of abetting her husband in a $5 million lawsuit. In March, the State Bar of California filed a disciplinary complaint against 83-year-old Girardi, who allegedly embezzled millions of dollars in client funds while practicing law.

According to court documents obtained by The Times, Fruin ruled Sheldon and Finn could not prove Jayne, 51, knew Girardi was using her share of the settlement money to support the couple’s lavish lifestyle. The judge dismissed the plaintiffs’ argument and evidence — including Jayne’s income and expense table — as an “irrelevant” combination of “conclusion” and “circumstantial evidence.”

In addition, Fruin found that neither Jayne nor Girardi owed the plaintiffs fiduciary duties, which Cornell Law School defined as an obligation “to act in a manner that benefits someone else, usually financially.”

A lawyer representing Sheldon and Finn told Page Six on Wednesday that Fruin “wrongly” focused on corrupt activities not central to her case, allegedly leading to a “disagreement” in the judge’s decision have.

Meanwhile, in a statement provided to the Times, Jayne’s attorney said that he and his client “are satisfied that Erika has been exonerated based on a court’s review of the actual evidence.”

“We anticipate that other ‘aiding and abetting’ lawsuits against Erika accusing her of involvement in some sort of ‘fraud’ will fail for the same reason – they are contrary to the truth and based on no real one Prove,” Jayne’s attorney Evan C. Borges added.

Jayne also celebrated her legal victory on Instagram on Wednesday, writing, “Thank you to my friends for standing by my side. All I asked for was time and understanding.”

In November 2020, Jayne filed for divorce after 21 years of marriage to Girardi, who was ruled out earlier this year and diagnosed with Alzheimer’s. On Wednesday, The Times reported that Girardi wired $300,000 worth of settlement funds intended for clients of his Wilshire Boulevard law firm, Girardi Keese, to an LA judge with whom he had an affair in 2015.

Jayne responded to the Times report on Instagram on Wednesday, writing, “Wow. I knew about jewellery, shopping sprees and plastic surgery, but that really upset me.”

50 Cent Under Fire For Making Fun Of Lil Kim Daughter’s Disability! (‘Her Baby Eye F**ked Up’)