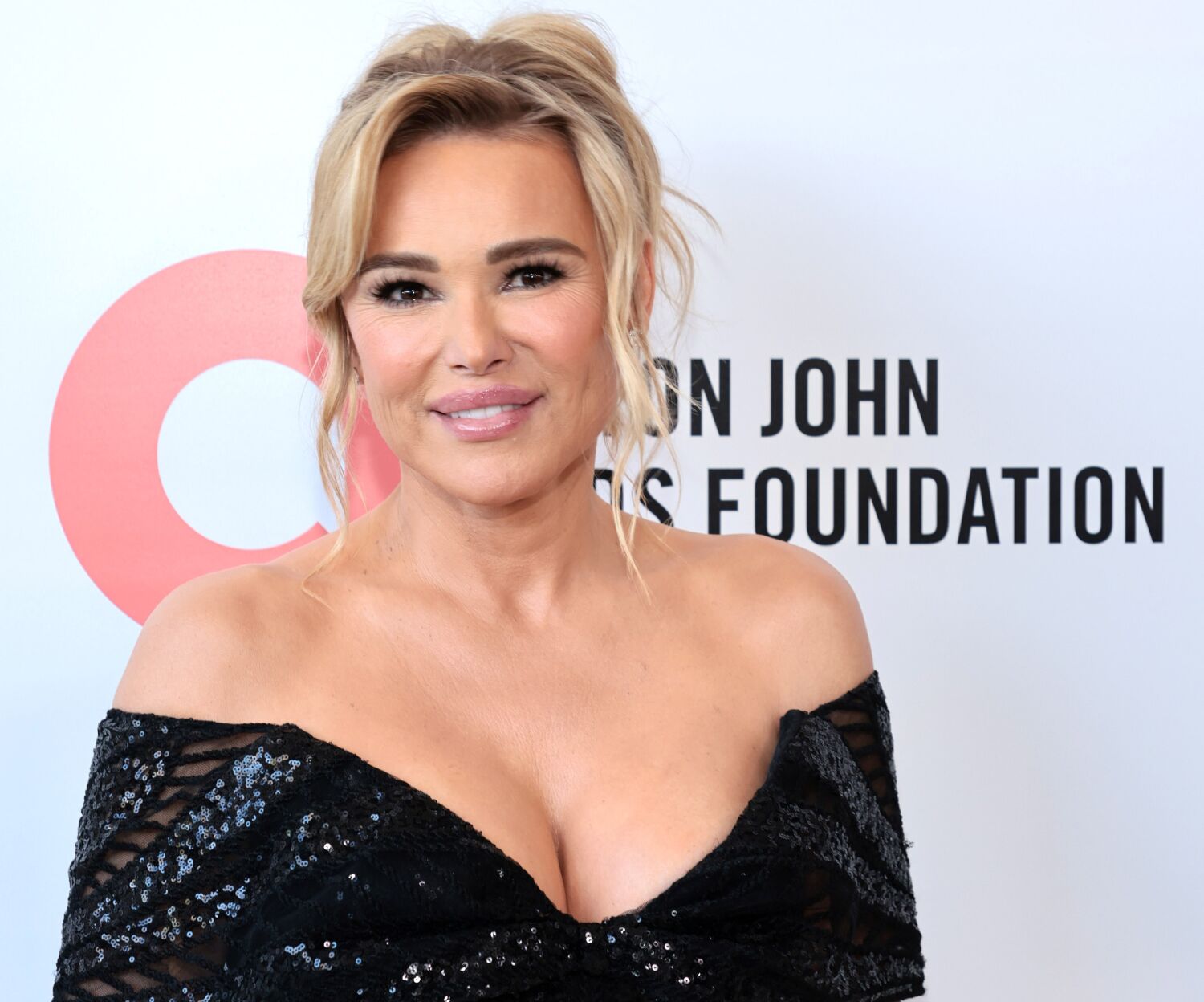 Diana Jenkins, a star on Bravo’s hit show The Real Housewives of Beverly Hills, filed a lawsuit Thursday against “bots” she alleges attacked her co-star’s 14-year-old son with racist messages, for which Jenkins was then blamed.

Jenkins filed a lawsuit in Los Angeles Superior Court, arguing that despite her on-screen feud with Garcelle Beauvais, she would never stoop to sending hateful messages to Beauvais’ son Jax.

Instead, Jenkins claims she is the victim of a sinister campaign to frame her the messages she believes were sent by online bots.

Not knowing exactly who was responsible for the campaign against Beauvais and her son, Jenkins filed the lawsuit against unknown defendants, listed in the filing as “John Does” and “John Roes.” Civil attorneys recommend filing suits in online defamation cases before the defendant becomes aware of them to avoid losing their rights under the statute of limitations.

“Someone who sends racist and threatening messages to a fourteen-year-old is morally bankrupt. But the defendant wasn’t content with attacking an innocent child. The defendant ensured that the profile and content of the posts would lead people to conclude that Ms. Jenkins was the one who purchased the bots used in the attack,” the lawsuit states. “This behavior also belongs in the realm of moral bankruptcy.”

Jenkins claims that her confrontations with Beauvais, who is black, on season 12 of the hit Bravo show are respectful and that she would never cross the line of racism.

But because the racist messages targeting Beauvais’ son repeatedly warned Jenkins’ co-star to “leave Diana alone,” Jenkins claims the messages led amateur internet sleuths to believe she was responsible for the attack on the teen be responsible.

“If it weren’t for your white daddy you’d be kneeling on your neck,” read a Twitter post addressed to the boy. “Tell your mother to leave Diana alone or you’ll take care of us.”

Beauvais took to social media in August to express her displeasure with the campaign against her son.

“I’m usually a very strong woman. I was raised to be strong. My life has taught me to be strong, but when it comes to my kids! It hurts, it’s not okay,” Beauvais said tweeted on August 23rd. “I was in tears all night.”

Jenkins says in the lawsuit that she, too, is a victim.

“MS. Jenkins and her family were verbally abused, threatened and harassed as a result of the defendant’s actions,” the lawsuit reads.

Death threats and other hateful messages prompted Jenkins to hire four 24-hour bodyguards to protect her and her family, the lawsuit says.

Beauvais declined comment when reached by The Times. Jenkins was not immediately available through her attorney.