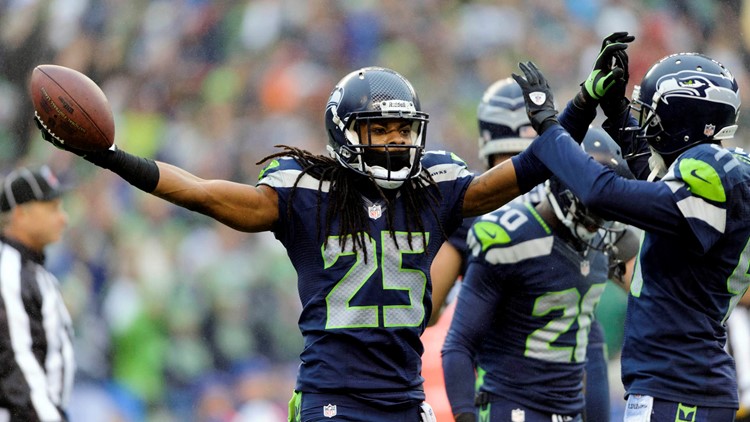 NEW YORK (AP) – Richard Sherman has been hired by Amazon Prime Video as an analyst for their first season as a network exclusive for “Thursday Night Football.”

Sherman, a three-time Associated Press All-Pro selection, will be part of Prime Video’s pregame, halftime and postgame coverage. He had an 11-year career in the NFL, helping lead the Seattle Seahawks to a Super Bowl title in the 2013 season.

“We are delighted to welcome Richard straight off the field and onto our set,” Jared Stacy, director of global live sports production, Prime Video, said in a statement. “Few people are better equipped to provide insight into the modern NFL than Richard. Fans will love to see his big personality and brilliant football spirit.”

Sherman will be working on the set with Hall of Famer tight end Tony Gonzalez, while Al Michaels and Kirk Herbstreit have been announced as the broadcast crew. Prime Video will be making more announcements over the coming months. There will be a preseason game when San Francisco takes on Houston on Aug. 25 before the first game on Thursday night on Sept. 15 when Kansas City hosts the Los Angeles Chargers.

Follow live: Russ looking to cook up a win at home against the Colts