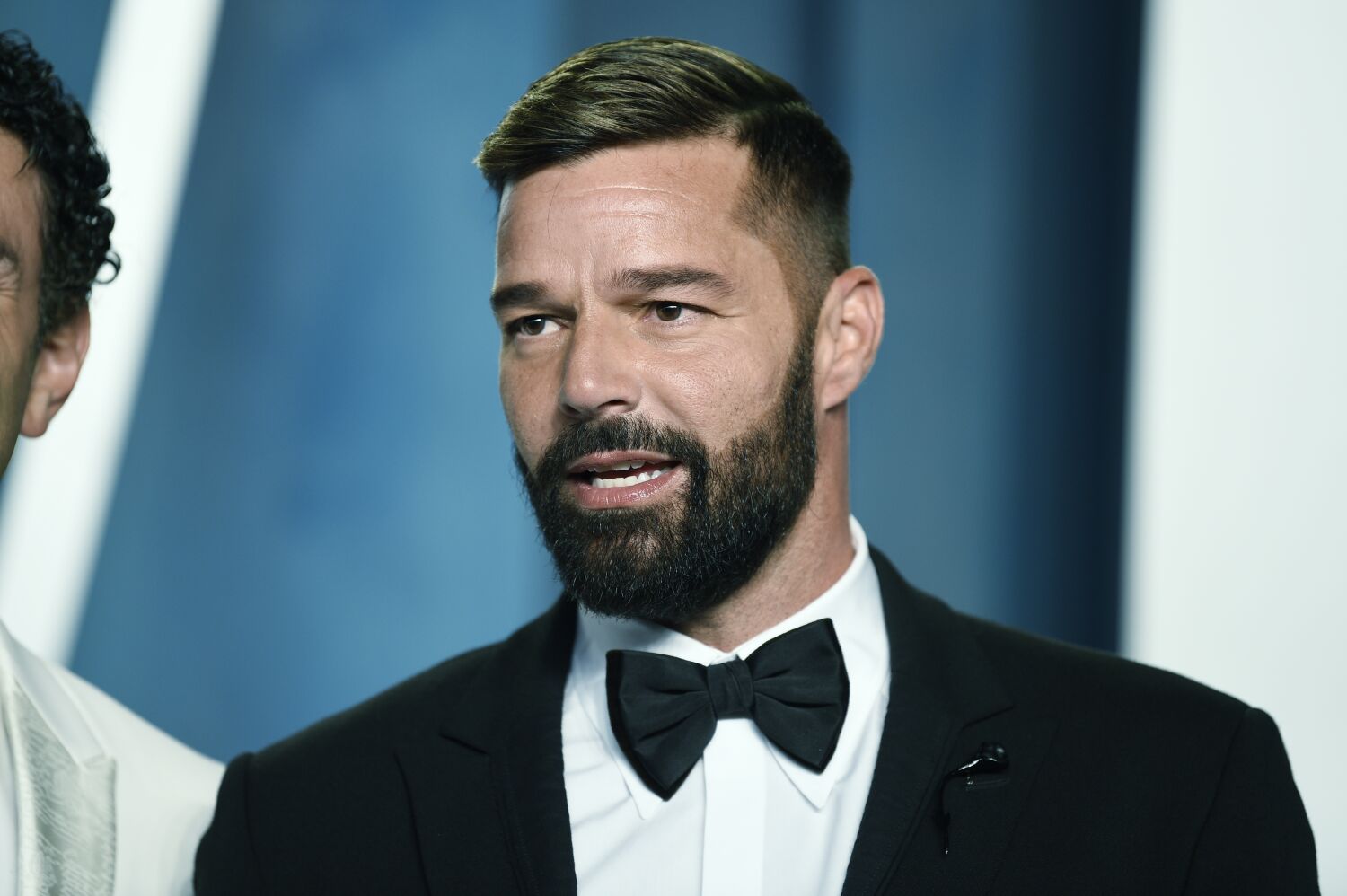 More than a month after his nephew dropped his incest and molestation allegations, Ricky Martin is not backing down.

After saying in July he needed time to recover from the scandal, the Puerto Rican superstar is now seeking $20 million in damages, according to a new lawsuit filed on Wednesday.

The legal document, which lists Martin as a plaintiff and his nephew Dennis Yadiel Sanchez Martin as a defendant, alleges that the “Livin’ la Vida Loca” singer was “stalked, besieged, harassed, stalked and blackmailed by a maladjusted individual.”

The lawsuit describes the defendant as someone “whose interest is in gaining commercial advantage, or alternatively, continues to seek to murder the artist’s reputation and integrity.”

Martin, 50, is suing his nephew over his “reckless, malicious and culpable actions”. The lawsuit alleges that the Latin American pop artist has had “multimillion-dollar contracts and current and future artistic projects canceled” since the allegations.

On July 1, an anonymous petitioner filed for a civil protection order against Martin under Act 54, Puerto Rico’s domestic violence statute. The petitioner claimed that he and the actor had had an affair over the course of seven months.

The petitioner also alleged that Martin recently called him and hung around his home three times after the relationship ended, leading the petitioner to “fear for his safety”.

The singer’s brother, Eric Martin, revealed that the accuser was Martin’s 21-year-old nephew.

Days after filing the petition, Martin, who has been married to artist Jwan Yosef since 2017, denied the allegations in a statement posted to his social media accounts.

“The protection order issued against me is based on completely false allegations, so I will respond at the trial with the facts and dignity that characterize me,” Martin said in a statement.

The singer’s attorney then doubled down, claiming that his client “never was — and never would be — involved in any sort of sexual or romantic relationship with his nephew.”

On July 21, Martin’s nephew retracted his claims just a day before Martin’s two-night stand at the Hollywood Bowl, where fans expressed their support.

“I’m glad these claims were proven false, but I’ll tell you the truth, it was so painful – it was devastating for me, for my family, for my friends,” Martin said in a video statement, which TMZ received on the same day the allegations were dropped. “I wouldn’t wish that on anyone.”

He added: “I wish the person who claimed this nonsense all the best and I wish that they find help so that they can start a new life full of love, truth and joy and not hurting anyone else. Now my priority is to heal… with music.”