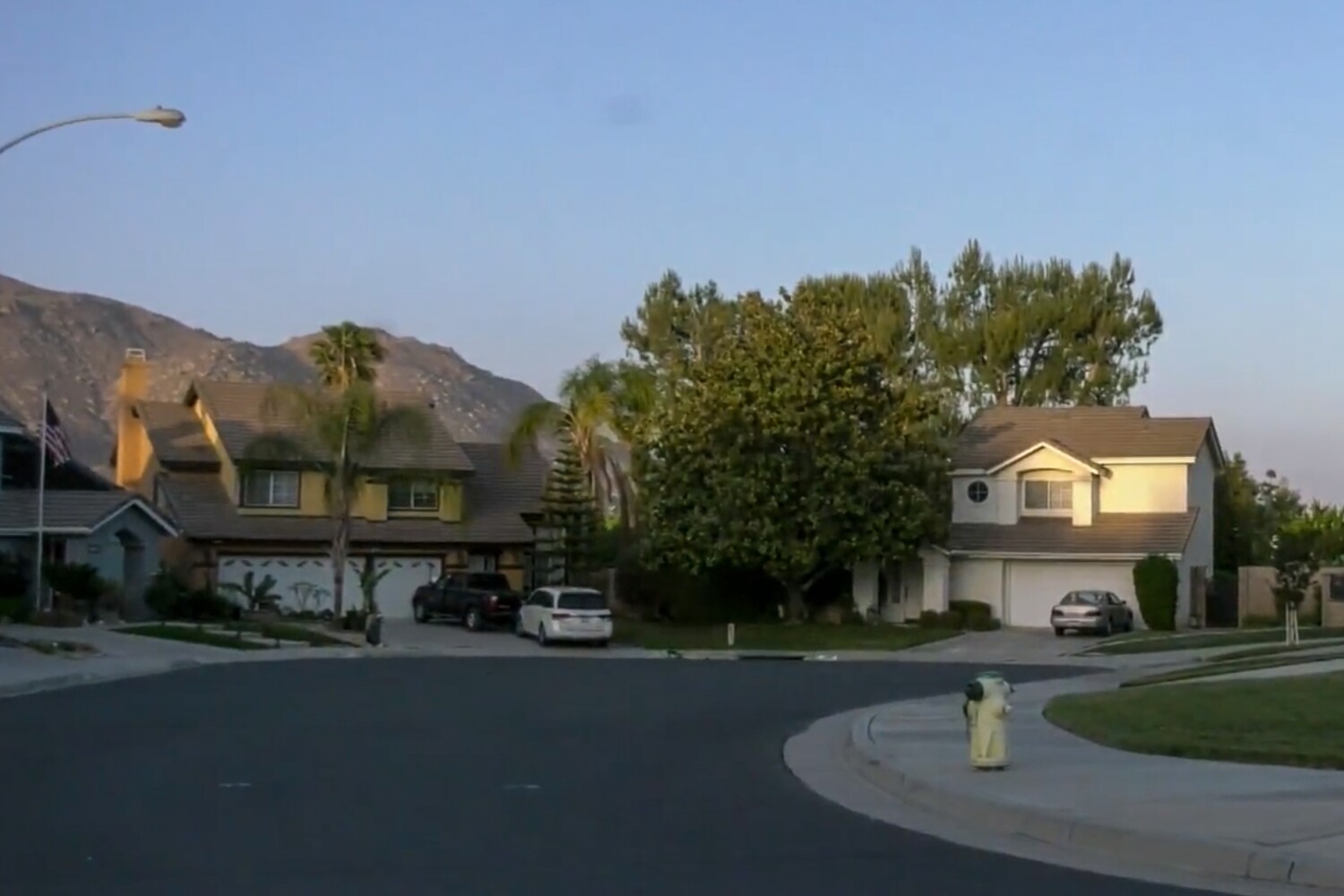 Riverside County has offered a $10,000 reward for information leading to the identification and arrest of suspects involved in three violent home invasion robberies, including one in which a man was shot multiple times.

Riverside City Council this week approved the reward, which will be valid for 60 days, according to a Riverside Police press release.

“We hope this reward will yield information that will help us bring these dangerous criminals to justice,” Riverside Police Chief Larry Gonzalez said in a statement. “They have been terrorizing our city and we will use all available resources to find them.”

Within a week in May, three home robberies took place – two in the Alessandro Heights neighborhood and one in the Sycamore Highlands area of ​​Riverside.

The first robbery occurred on May 10, when three gunmen broke into an upscale home and taped up a family of three, including an 11-year-old girl, police said. The burglary occurred around 9:40 p.m. at the home on block 14100 of Ashton Lane in the Mission Grove area. The men stole cash and cellphones before departure.

The second robbery took place five days later, on May 15. Three men broke into a house on Block 18000 of Moss Road near Merlot Court at around 4:40am, police said. A woman was held at gunpoint and her husband shot dead several times. He survived his injuries.

Two days later, on May 17, two armed suspects broke into a woman’s home in the Sycamore Highlands area. The woman was held at gunpoint during the robbery.

Investigations into the robberies are ongoing and police have not released any further details on the suspects.

Anyone with information is encouraged to email the Riverside Police Investigative Team at 212.5TF@RiversideCA.gov.