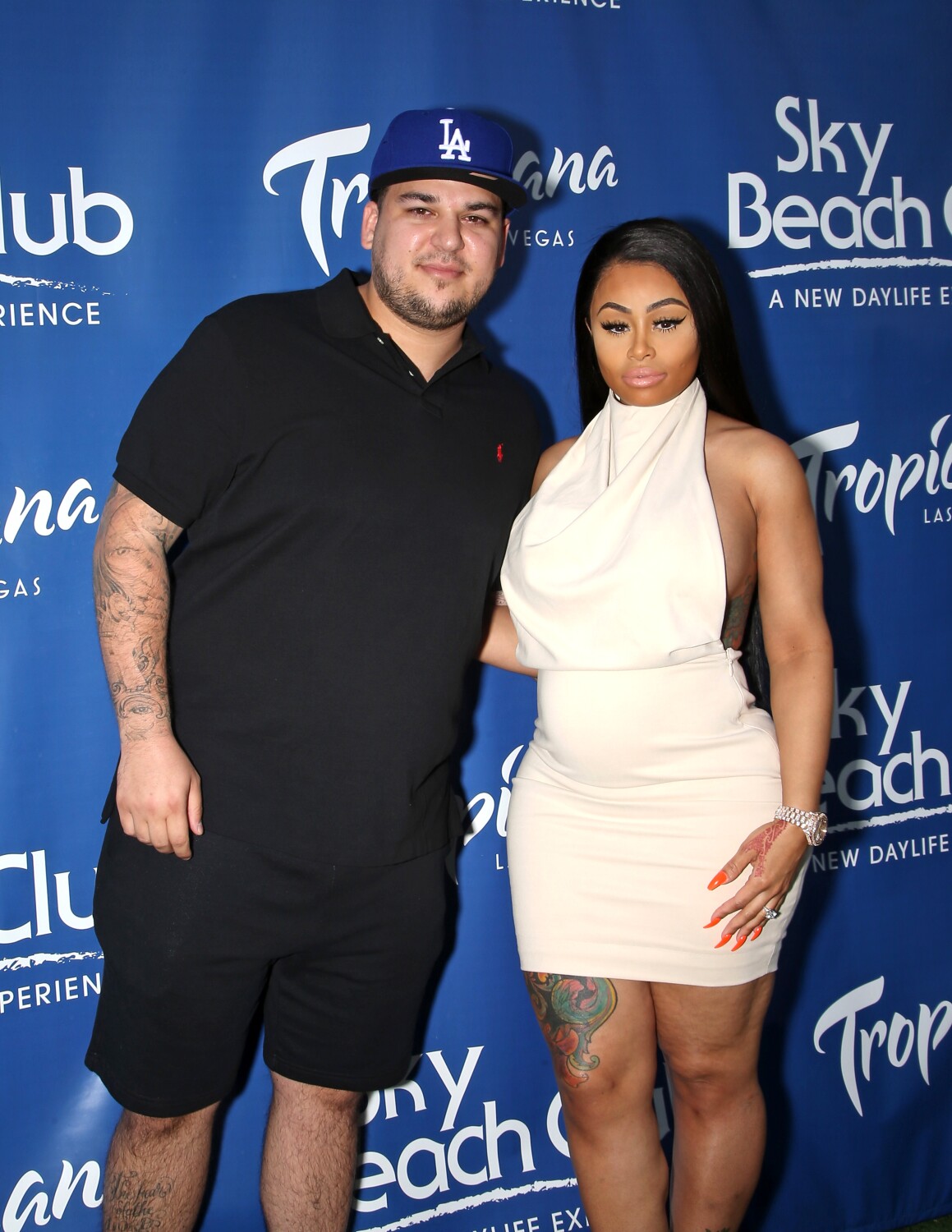 Kardashian’s attorney, Michael G. Rhodes, confirmed Monday that the former “Rob & Chyna” stars, who share a 5-year-old daughter, on the same day jury selection at the Los Angeles trial was due to begin reached a settlement agreement.

“I can confirm that it is settled, but the terms are not public,” he said in an email to the Times on Monday.

Chyna, 34, sued Kardashian, 35, in 2017 after he posted multiple nude photos of her to social media, which she says damaged her reputation and ability to conduct business.

The model and former stripper originally sued Kardashian – the son of Robert Kardashian, the late OJ Simpson defense attorney – and several members of his family in 2017 for tortious interference and defamation, amid allegations that the family tried to steal the E! Canceled reality series.

Chyna lost her lawsuit against Kardashian’s mother Kris Jenner and his siblings Kim Kardashian, Khloe Kardashian and Kylie Jenner last month after days of emotional testimony that drew back the curtain on how the powerful family worked. But her case against her ex remained.

A representative for Blac Chyna did not immediately respond to Times requests for comment Monday.

How ‘Good Luck to You, Leo Grande’ sex scenes were filmed