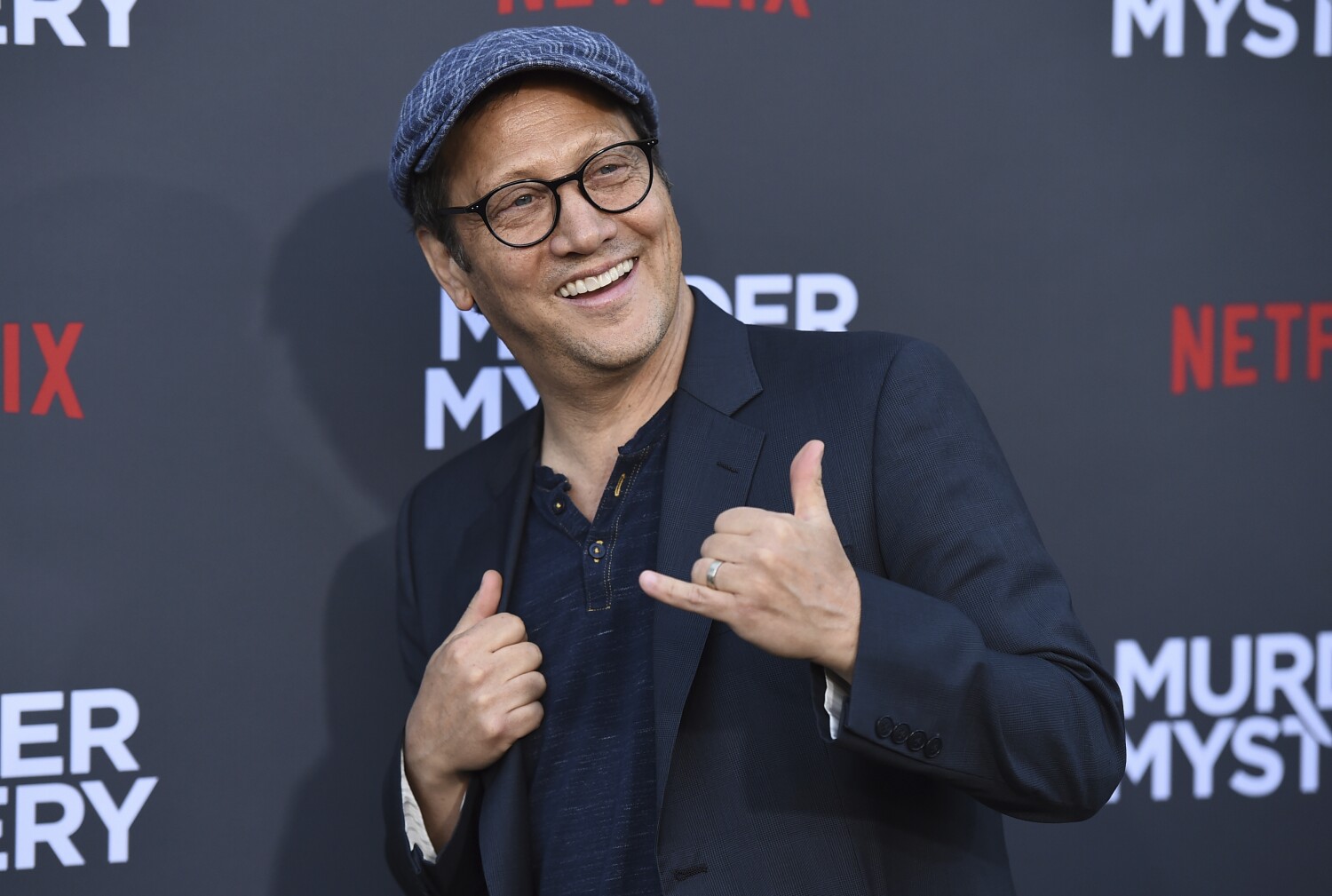 On Saturday, the “Hot Chick” actor and frequent collaborator of Adam Sandler appeared on the Glenn Beck Podcast. He spoke about his religion, political divisions and how he tries “not to indoctrinate people like some comedy shows seem to do”.

He referenced Saturday Night Live, on which he was a cast member from 1990 to 1994, as one such show, specifically pointing to a 2016 episode right after the presidential election.

“When Kate McKinnon walked on stage from the cold premiere on ‘Saturday Night Live’ — she started dressing up as Hillary Clinton and she started doing ‘Hallelujah’ — and I literally prayed to end up with one joke,” he told Beck. “,Do not do that. Please don’t go down there.”

The “SNL” moment in question aired on November 12, 2016, and was the first episode after Trump’s election to the presidency. The performance, which also paid tribute to “Hallelujah” singer-songwriter Leonard Cohen, who died the same month, contained some words of encouragement for the audience.

“I’m not giving up, and neither should you,” McKinnon said at the end of the show’s cold opening.

After there was no joke, Schneider, who declared in 2020 that he was a “Really conservative‘ he said when he decided Saturday Night Live was done.

“It’s over. It won’t come back,” Schneider recalled.

“You can take the comedic indoctrination process that’s going on with each of the late-night hosts and share them with each other,” he said on Beck’s podcast. “So you know that’s not interesting anymore because… it’s not an independent voice anymore. It’s all just indoctrination through comedic impertinence.”

https://www.latimes.com/entertainment-arts/tv/story/2022-08-31/rob-schneider-saturday-night-live-kate-mckinnon-hillary-clinton-hallelujah Rob Schneider says ‘SNL’ was ‘over’ after this Clinton skit

Ukrainian Soldiers Say They Are Advancing in the South, but at a Cost

How Does the Reboot Compare to the Original?