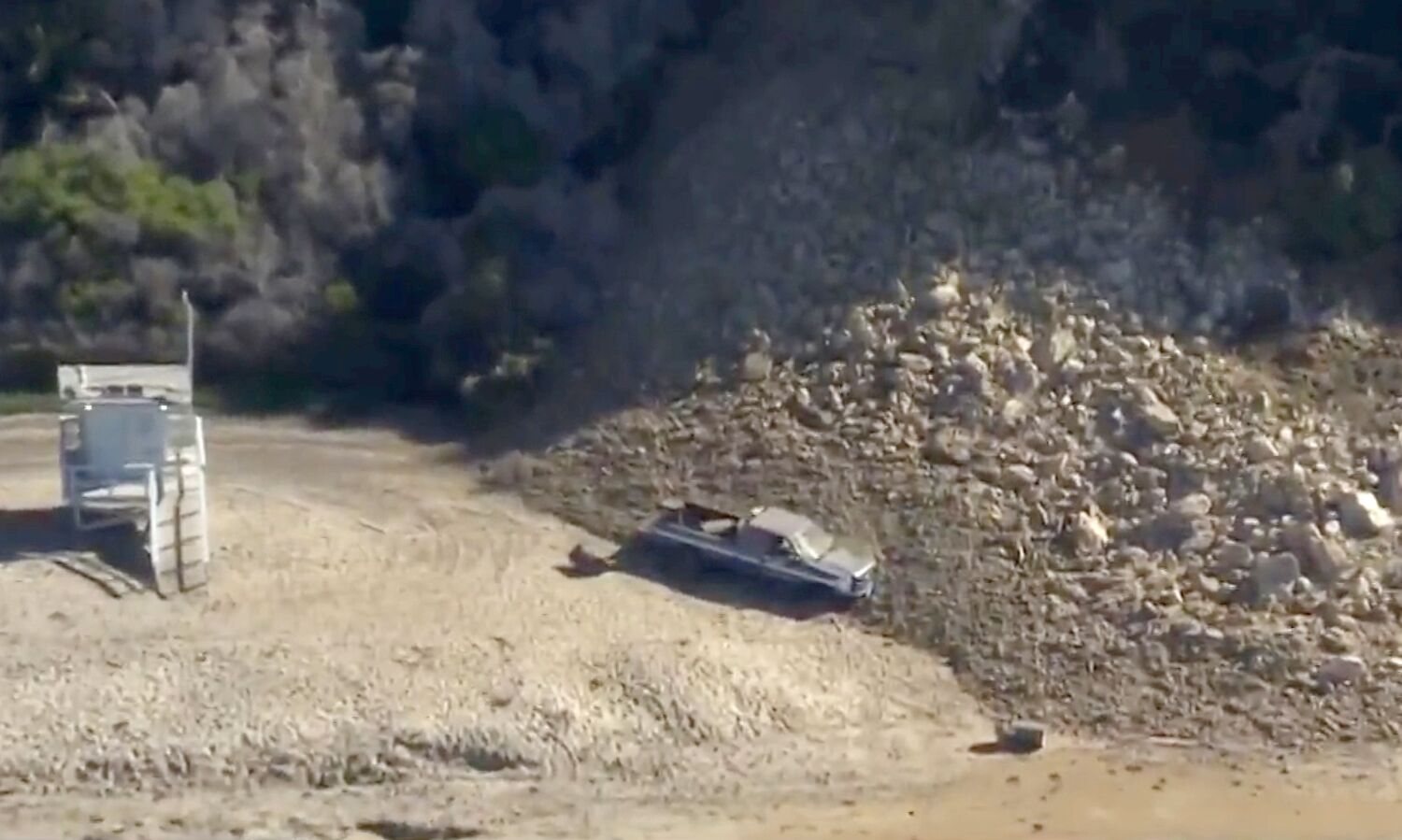 According to the Los Angeles County Fire Department, there were no reports of injuries or threats to structures after about 200 feet of the base of the cliff slid onto RAT Beach shortly after 10 a.m.

LA County Supervisor Janice Hahn shared one Image on Twitter of the scene where emergency vehicles blocked access to a portion of the beach that Hahn’s office said was closed.

Aerial footage from KTLA-TV showed a pick-up truck partially covered with rocks and dirt at the base of the cliff. It was not possible to say whether the truck was occupied at the time it was hit by the debris.

It wasn’t clear what caused the landslides, but the area has recently been hit by a series of rainstorms and weather reports are predicting more rain this weekend.

The Human Cost of Restricting Abortion