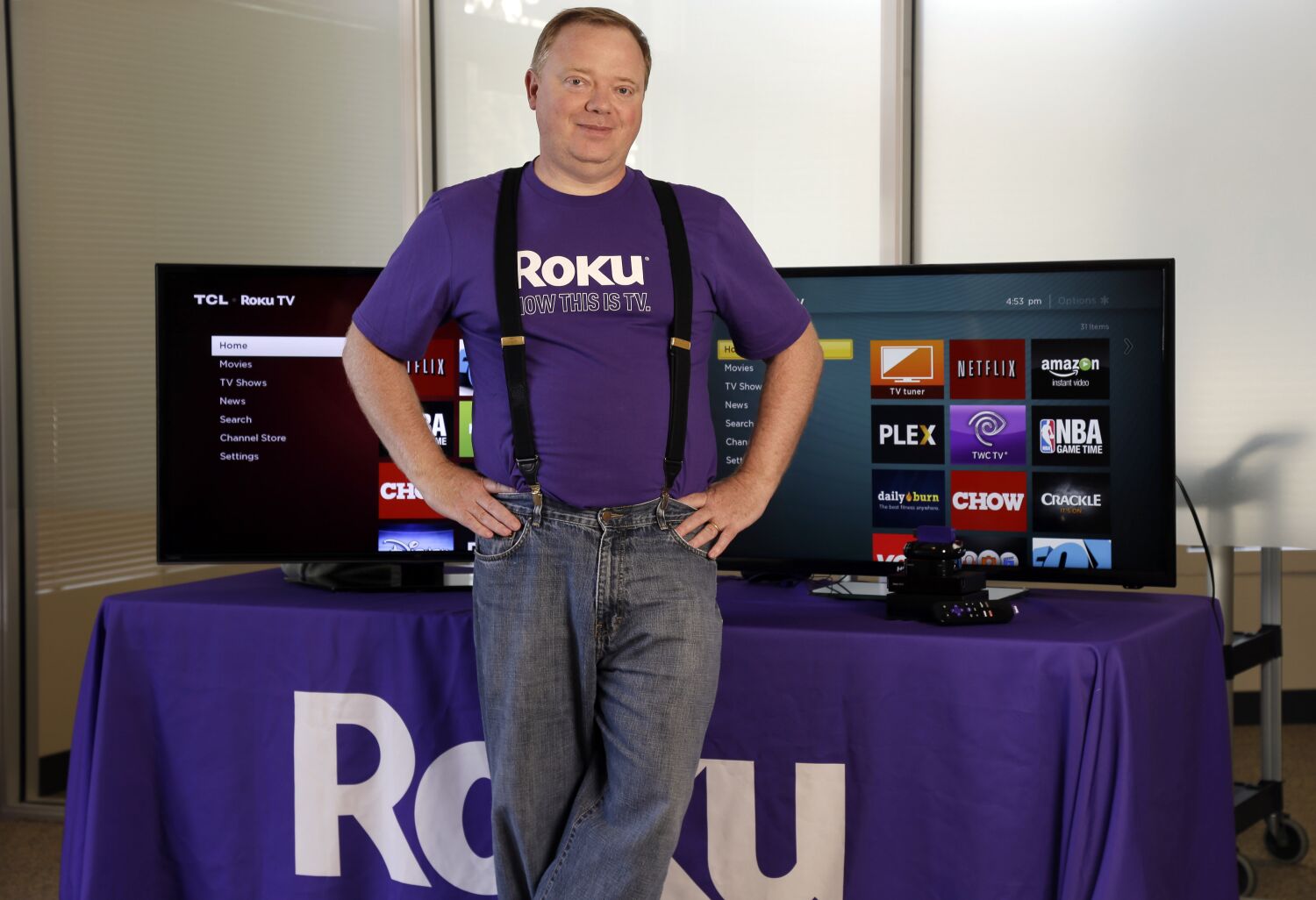 Roku, the San Jose-based tech company that has been expanding rapidly during the COVID-19 pandemic, announced Thursday that it plans to cut 200 jobs in the U.S., citing “current economic conditions.”

The company, which sells connected TV hardware and advertising on its streaming platform, said the layoffs were “substantially complete” by the end of the first quarter, according to a document filed Thursday with the U.S. Securities and Exchange Commission was submitted.

A Roku spokesman did not immediately respond to a request for comment.

The job cuts come as more entertainment and tech companies look to cut costs in an increasingly uncertain economic environment. Facebook parent Meta is laying off 11,000 employees — or 13% of its workforce — and Amazon plans to cut up to 10,000 jobs.

In a letter to shareholders earlier this month, Roku Chief Executive Anthony Wood spoke about the difficult climate. Ad spend on Roku’s platform grew at a slower pace than previously forecast, due in part to weakness in the TV ad market, Wood wrote.

“As we head into the holiday season, we expect the macroeconomic environment to continue to weigh on consumer spending and squeeze advertising budgets, particularly in the TV scatter market,” Wood wrote. “We expect these conditions to be temporary, but it’s difficult to predict when they will stabilize or recover.”

Wood said the company expects its fourth-quarter revenue to be $800 million, compared to $865.3 million in the fourth quarter of 2021.

During the COVID-19 pandemic, the company expanded its presence in Southern California, expanding its catalog of original content and doubling the size of a Santa Monica team to more than 200 employees last year.

Roku is best known as a platform for consumers to connect to various streaming services, including its own free ad-supported Roku channel.

Some analysts have expressed doubts about Roku’s business model.

In a note titled “Roku Appears Broku,” Jeffrey Wlodarczak, a director at Pivotal Research Group, wondered if executives overdid it with big advertisers as Roku saw a surge in business during the pandemic as consumers turned to streaming services flowed.

“We don’t think the TV/digital commercial backdrop is great, but something specific seems to be going on at ROKU that appears to have exacerbated the problem significantly,” wrote Wlodarczak. He has a sell rating on the company’s stock, which closed at $56.41 a share on Thursday, down 0.8%.

Why Diego Calva moved in with Damien Chazelle

Men review: a gory horror movie with many questions and no answers