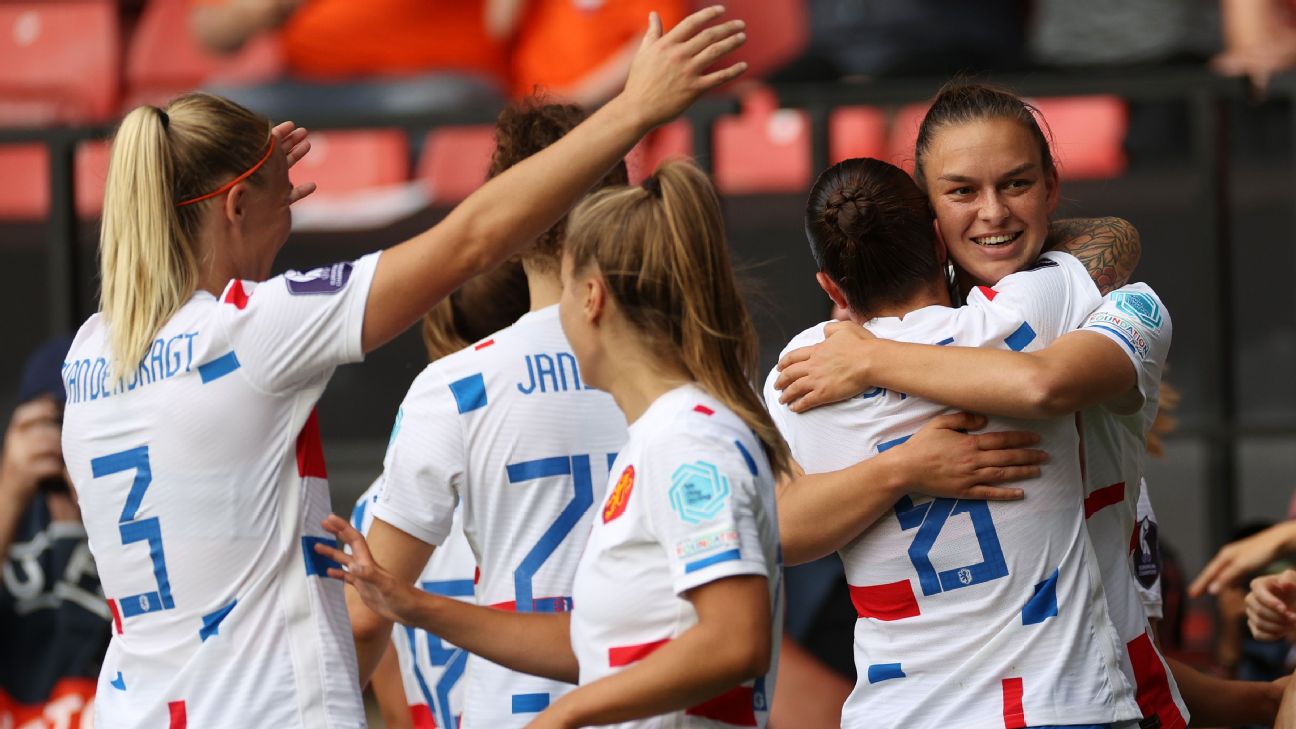 With the sleeve of his white T-shirt rolled back, Mourino showed off the artwork that now adorns his upper right arm – the Champions League trophy between the Europa League and Europa Conference League trophies.

“This is my tattoo, the joy of the Roman people made me do it,” said the 59-year-old Portuguese on Instagram.

“Then I thought about something special, something that would honor all the clubs where I’ve won European competitions.

“At the same time, I wanted a unique tattoo, one that so far only I can have.”

Mourinho won the Champions League twice with Porto in 2004 and Internazionale in 2010, the 2003 UEFA Cup with Porto and the 2017 Europa League with Manchester United before completing the set with Roma in May.

Over 50 shots fired outside Seattle nightclub in Capitol Hill

James Van Der Beek Goes Viral On TikTok After Slamming The Presence Of Fire Ants In Texas-'F*** Fire Ants, I Hope They Get Stung In Their Eye'