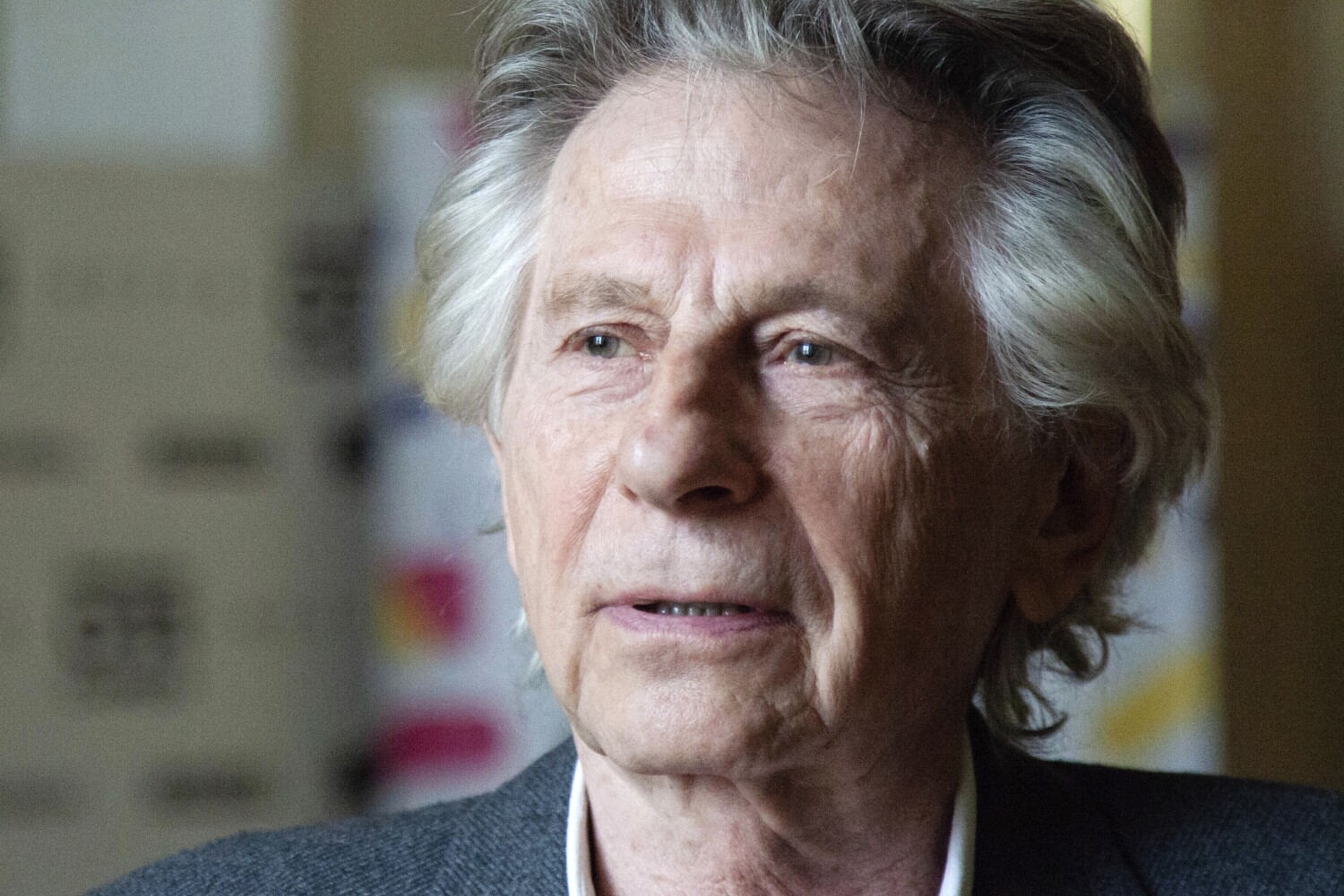 In a six-page court filing, Gascón requested that retired prosecutor Roger Gunson’s testimony be released — a request also made by Samantha Geimer, the case’s victim, and a reversal of Gascón’s predecessors, who sought to keep Gunson’s words under wraps.

“For years, this office has fought against the release of information that the victim and the public have a right to know,” Gascón said in a statement. “After careful consideration of the victim’s request, the unique and extraordinary circumstances led to this [Gunson’s testimony] and my commitment to transparency and accountability for everyone in the justice system, my office has determined that it is in the interests of the judiciary to consent to the unsealing of these transcripts.”

Polanski fled the United States in 1977 after pleading guilty to forcing Geimer to have sex with him when he was just 13 years old.

Geimer has claimed Polanski, then 43, took her to actor Jack Nicholson’s home for a photoshoot and then treated her to champagne and part of a Qualude pill before forcing himself on her. Nicholson was not home at the time.

After reaching a settlement with prosecutors, Polanski was sent to a state prison for a 90-day diagnostic evaluation. Judge Laurence Rittenband, who was presiding over the case at the time, said the assessment would help him make a fair decision on sentencing. The warden was released after 42 days, with prison officials saying he needed no extra time.

Rittenband rejected the recommendation and decided to send Polanski to prison for another 48 days after facing heavy media pressure.

However, Polanski fled to France, where he holds citizenship. The French government refused to extradite Polanski and he never returned to the United States

In 2009, Gunson, who led the prosecution against Polanski, was asked questions about the case under oath. His testimony was recorded to preserve his memories for possible future trials against Polanski if the prosecutor died or was unavailable for a future hearing.

Polanski’s legal team has argued that Gunson’s testimony will show that Rittenband intended Polanski’s short sentence to account for the magnitude of his sentence. Attempts to contact Gunson were not immediately successful.

Polanski’s attorney, Harland Braun, said unsealing Gunson’s testimony could be the first step in ending the director’s legal troubles in the United States.

“The next step is that we request that he be tried in absentia,” Braun said. “The prosecutor cannot claim that he owes anything [prison] Time.”

Ultimately, Braun said, Gascón’s move on Tuesday could result in the lifting of the international fugitive arrest warrant against Polanski, effectively making him a free man. However, Polanski could face another two years in state prison on charges of evading justice, according to Greg Risling, a spokesman for the district attorney’s office.

However, Risling said he was unsure whether those charges would be brought, noting that prosecutors “need to evaluate why no charges were previously brought” by the former county attorney’s offices.

Polanski attempted to have Gunson’s testimony unsealed in 2010 after he was arrested in Zurich on an outstanding fugitive arrest warrant in the US. A judge denied the request, but officials in Zurich refused to return Polanski to the United States

Polanski almost reached a settlement to end the case in the 1990s, when LA County Superior Court Judge Larry P. Fidler promised the director would not have to spend additional time in custody if he returned to Los Angeles. But when Fidler called for a public hearing on the case, Polanski balked.

In recent years, several other women have accused Polanski of molesting them when they were minors, but the director has denied every allegation. In 2018, Los Angeles prosecutors refused to charge Polanski with alleged abuse of a teenager at Will Rogers State Beach in 1975 because the statute of limitations had expired.

While The Times does not typically identify victims of alleged sexual assault, Geimer has spoken publicly about the case, including her repeated pleas for an end to the lengthy legal odyssey. Geimer has been demanding the release of Gunson’s testimony since 2014, records show.

In a letter sent to Gascón’s office earlier this year, Geimer again asked that someone could end their 45-year ordeal.

“The lack of resolution to this case has haunted my family for decades,” Geimer wrote. “I am now waiting for the day when media attention will compel me to explain to my granddaughter, who is now only 6 years old, what happened to her nana all those years ago.”

China Should Rejoin the U.S. in the Opioid Crisis