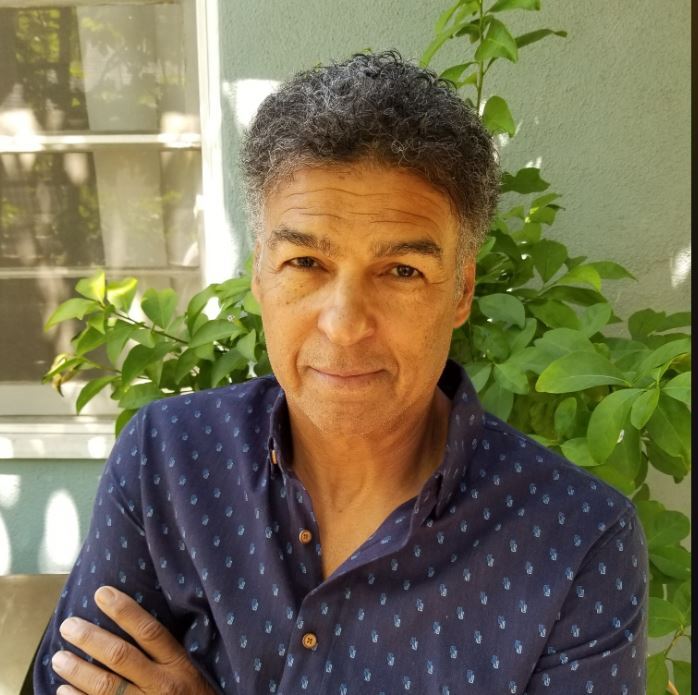 Fresh out of Yale in the early 1970s, Ron Taylor wanted to join the foreign service for the US State Department. Given his family’s track record and community involvement in Los Angeles, it seemed like a reasonable goal.

“He would have been pretty skilled at it,” Taylor’s brother Steve said this week.

But before that dream could materialize, a job at ABC popped up. Then a promotion. Then the chance to work as a programmer on a mini-series called Roots.

Starting a career as a writer, producer, studio executive and educator, Taylor became a pioneer driving the entertainment industry towards greater diversity.

Part of his job was teaching at USC, where students in Taylor’s ethics class took their final exams Monday morning. After he and his co-teachers said goodbye to the students, Taylor headed to the on-campus gym — where he collapsed and was pronounced dead. He was 71.

His death stunned family, friends, and admirers in show business and academia, many of whom noted how Taylor’s career had blossomed into a mission to open doors that had long been closed.

“You could see this diplomatic skill that he had to practice for decades,” said USC professor of cinematography Lisa Leeman, who was with Taylor on the final day of class. “It can’t have been easy.”

But once he landed in the entertainment industry, the siblings said, his direction was clear.

As a writer, producer, and executive, he took on jobs and projects at Warner Bros., Disney, UPN, MGM, Spelling Productions, and Sony TV over the next 45 years, often as the only person of color in the room, usually with the goal of promoting diversity in one Industry resistant to change.

Taylor’s résumé states that he provided his first jobs in television for several of the industry’s brightest figures, including producer John Wells (“ER”) and director-choreographer Kenny Ortega. From 2003 to 2010, Taylor served as Vice President of Various Programs at Fox Broadcasting.

“He was there at a difficult time,” said Hilary Ward, an LA-based actress, friend of Taylor, and visiting professor at Pittsburgh’s Carnegie Mellon School of Drama. As a lonely black person in those situations, “there’s a real pressure to be excellent. You don’t just have to do the job, you have to do it so expertly that you’re undeniable,” she said.

Known for his easy smile and measured tone, Taylor often found his way to assignments as a teacher or mentor. This has included part-time teaching for Columbia College Chicago, running a mentoring program for the Directors Guild of America and, beginning Spring 2021, teaching classes at USC’s School of Cinematic Arts.

“He brought calm judgment to a room,” said Christopher Carlson, a screenwriter who knew Taylor from church. “He was the kind of person who could sort things out after a brouhaha.”

Taylor grew up in Los Angeles as one of five children. His father, James B. Taylor, was a math teacher who became high school principal in Sun Valley and South Los Angeles, then rose to become assistant superintendent of the Los Angeles Unified School District during the bus driving debate of the 1970s. Animo James B. Taylor Charter Middle School in Watts is named for Senior Taylor, who died in 2016.

Taylor’s mother, Jane Johnson Taylor, a pianist, organist, and teacher, played a central role for decades in Mount Hollywood Congregational Church, which by the 1930s had become one of the city’s first churches with a racially integrated congregation. She was also a cousin of Nobel laureate and United Nations official Ralph J. Bunche, whom Ron Taylor dubbed “Cousin Ralph.”

Ron Taylor followed his mother’s role in the church and served in a number of prominent positions – beginning with the role of the infant Jesus in the church’s 1951 Nativity play, continuing through the 1990s and beyond as treasurer and speaker. He was often accompanied by his wife Jane Taylor and youngest son Grant.

Nine days before his death, Taylor was in the church courtyard with his grandson Thomas, enjoying an arts and crafts fair.

Rev. Ashley Hiestand, who joined the church as a pastor two years ago, said she was immediately struck by Taylor’s “energy, his presence, his light. He just beamed and made you feel safe, welcome and free.”

“He meant a lot to a lot of people,” said actress friend Amy Hill, best known for playing Kumu on the rebooted Magnum PI.

During her years working with the East West Players theater company in Los Angeles, Hill said she could always count on seeing Taylor at openings and special events, looking for talent and opportunities to further his cause.

In the last regular session of her ethics class on Nov. 28, Leeman said the conversation turned to unequal pay, and Taylor brought up an injustice between co-stars he’d encountered at one of his studio jobs.

“The students were blown away because it was a true life story of someone who identified the root cause of a problem and managed to get people’s attention and make a difference. It was a beautiful, perfect end to our last class together,” Leeman said, recalling the class’s applause.

“The students felt that each of us can make a difference. Because Ron had it.”

Of the five Taylor siblings — including a doctor, a lawyer, a composer and the president of a charitable foundation — “Ronie was the smartest, no question,” said Nancy Taylor, a younger sister. “When my mother died and my father died, we siblings wanted Ronnie to be the speaker.”

In addition to his wife and son Grant, Taylor is survived by sons Miklos, Andrew and Tristan; a grandson; and siblings Carolyn Taylor-Olson, Stephen James Taylor, Peter J. Taylor, and Nancy Taylor.

Do you believe in the holiday food coma? Here’s what to know about post-meal tiredness around the holidays