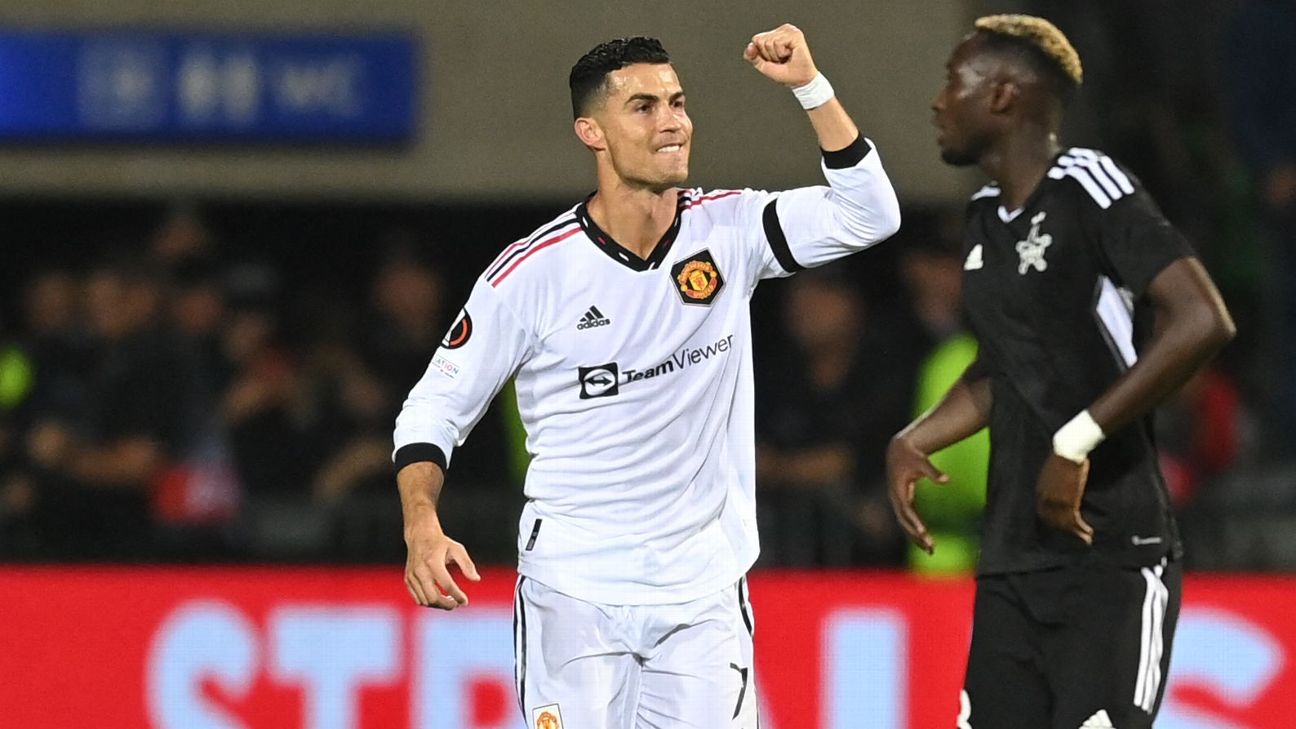 With the World Cup kicking off in two months, it seems certain that Portugal and Manchester United star Cristiano Ronaldo will enter the tournament as the world’s strongest player – at least in terms of his social media influence.

Ronaldo beat arch-rival Lionel Messi and topped a list compiled by sports media analysts Nielsen, who analyzed the Instagram followers of all the top players and teams set to compete in Qatar to find out who has the most online muscle .

Based on Instagram measurements taken from August 2021 to July 2022, the rankings were generated using Nielsen’s custom influencer metric. It takes into account various Key Performance Indicators (KPIs), such as B. the total number of followers of an Instagram account, the follower growth rate, the content engagement rate and the average brand value per post (commercial value that the brand associates with the player).

With all the relevant data, Ronaldo went to the top of World Cup appearances with a fairly comfortable gap between himself and his rivals, proving that the 37-year-old’s social media influence is stronger – if at all – than ever.

In addition to the strongest players who will compete at the World Cup, Nielsen has also compiled rankings for the strongest men’s national teams, as well as a separate ranking for the tournament’s strongest young breakthrough stars – ie the players with the biggest growth spurts on social media over the past year.

The strongest players of the World Cup on Instagram

As one of the most famous footballers of all time, it is perhaps not surprising that Ronaldo has a huge legion of around 480 million followers on Instagram alone, a huge number that has grown by around 47% in the past year since his return to Man United, with each entry having an estimated value of approximately $3,585,218.

While trailing his eternal rival in the battle for Instagram dominance, Messi boasts a respectable follower count of around 360 million, the result of a similarly impressive growth rate of 38% over the last 12 months – during which time he left Barcelona PSG. It’s also calculated that each of the 35-year-old’s posts have a whopping brand value of $2,631,388.

Messi will be joined by his PSG teammate Neymar on the podium in what is by far the biggest Instagram draw Brazil has to offer en route to the World Cup. The 30-year-old has around 178 million followers, which grew by just 13% between August 2021 and July 2022, with each post being worth $1,152,495.

Despite his tender years, Spain’s talented 18-year-old midfielder already has an Instagram following of around 6.2 million and counting, with his account growth rate hitting a phenomenal 5,165% over the past year. An impressive performance in Qatar 2022 will only add to those numbers.

A marquee transfer from Leeds United to Barcelona in July 2022 has helped Raphinha’s Instagram followers swell to around 3 million, a nearly 900% increase from the previous August.

Once again, a headline-grabbing transfer to one of the most famous clubs in the world has seen Antony’s Instagram followers soar by around 211% to around 4.9 million over the past few months. A goal on his Man United debut no doubt helped boost the numbers even further.

The strongest national teams of the World Cup on Instagram

With star names like Kylian Mbappe and Karim Benzema in tow, Les Bleus clocked by Nielsen, has a follower count of 11.7 million, with well over half (64.8%) of those followers located outside of France.

That Seleca have a healthy following of 11.5 million, although only 35% of that number is from outside of Brazil.

With Cristiano Ronaldo likely to draw crowds of fans from around the world to the national team’s account, Portugal has a following of 10.4 million – a whopping 86.4% live outside the country.

England is fourth in the list of most popular national teams, followed by Argentina in fifth.

Bold predictions for the NBA season