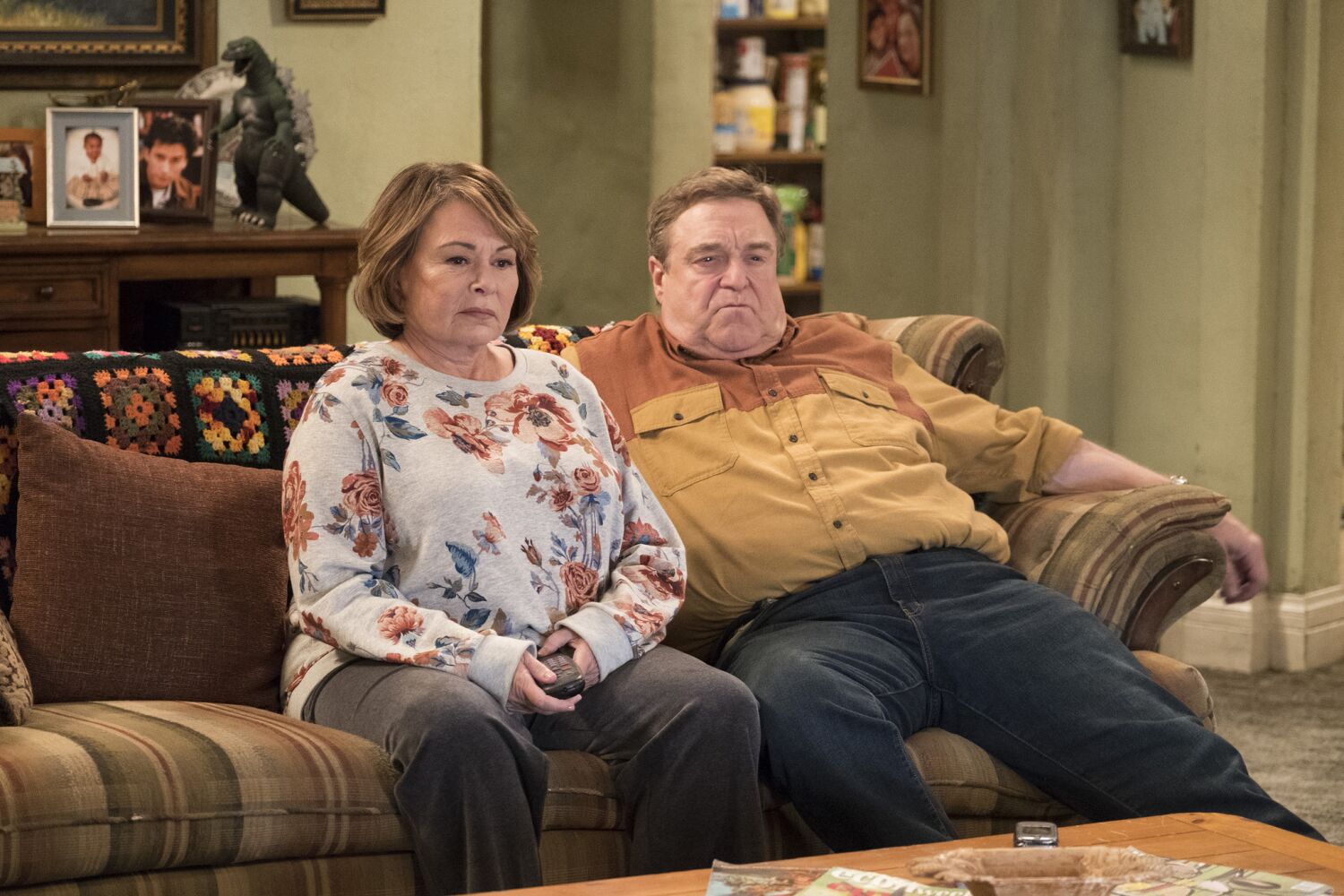 Roseanne Barr, whose career imploded over a racist tweet she posted in 2018, is getting a stand-up special on Fox Nation, the streaming service operated by Fox News.

The company announced Tuesday that “A Roseanne Comedy Special” will air on Fox Nation in the first quarter of 2023. It will be the disgraced comedian’s first standup special in 16 years.

Once one of television’s biggest prime-time stars, Barr has been persona non grata in show business since she was fired from ABC after the reboot of their eponymous sitcom. The show was renamed The Connors after its departure and remains on the ABC schedule.

The Disney-owned network split from the star after she posted a racist tweet about former President Obama aide Valerie Jarrett. Barr apologized for the comment she said she posted while under the influence of the prescription sleeping pill Ambien.

But the controversy doesn’t seem to have stopped her from getting a one-shot deal with Fox Nation, a direct-to-consumer streaming channel aimed at the conservative viewers who watch Fox News. The service, which airs provocative unscripted documentaries, feature films and series aimed at audiences in the Red State, reportedly has more than 1 million subscribers.

Fox Nation President Jason Klarman described Barr as a “comedy icon whose humor resonates with American audiences like no other.”

Fox News hasn’t discussed Barr’s controversial past, but executives believe Barr’s public apology gives them enough leeway to jump at a chance to add a household name to its streaming service. Fox Nation is an ad-free subscription service and is not prone to ad boycotts that may accompany the presentation of controversial numbers.

Barr is the latest personality to find a home on Fox Nation after being canceled by a mainstream network. Sharon Osbourne, who was ousted from CBS daytime chat fest The Talk after defending British TV presenter Piers Morgan’s inflammatory comments on the air about Meghan Markle, has recently hit an original show, Sharon Osbourne: To Hell & Back.”

Fox Nation is home to the Robertson family, stars of the once hugely popular reality series Duck Dynasty. The family split from their original network, A&E, after it suspended their patriarch for equating gay people with hellish sinners in an interview with GQ.

Fox Nation also picked up the reality series Cops, which was canceled by the Paramount Network amid the nationwide anti-policing protests sparked by the murder of George Floyd.

The service also has stars who aren’t victims of culture. Kevin Costner is the Host and Producer of an upcoming documentary series celebrating Yellowstone Park’s 150th Anniversary.

Diablo IV’s Fifth Class Is The Necromancer, See It In Action