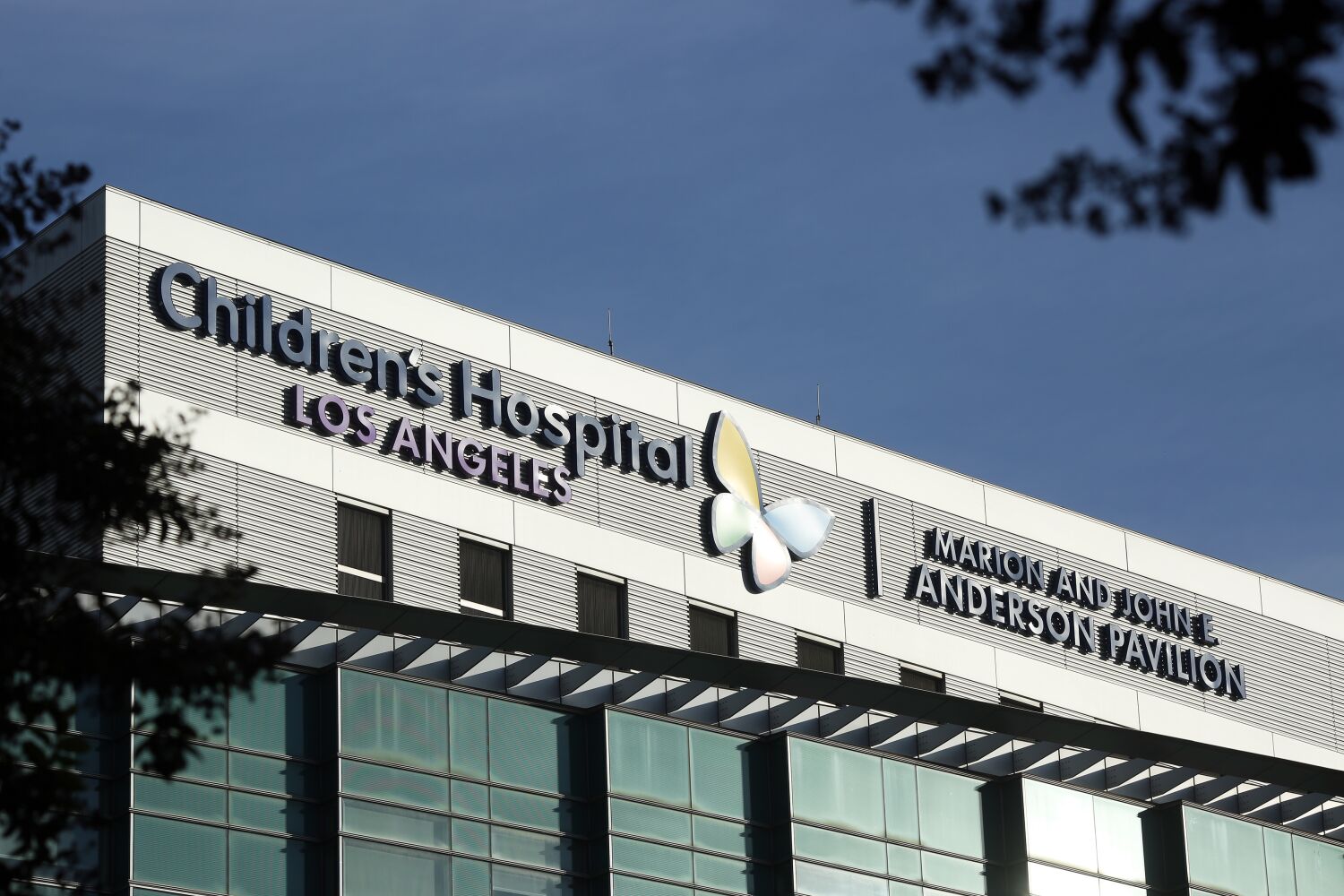 With cold and flu season on the minds of many Californians this year is the unusually early activity of the respiratory syncytial virus, or RSV, which causes a respiratory illness that can be dangerous to babies and older adults.

In October, The Times reported that some children’s hospitals in the state are straining or overstretching resources due to the influx of patients suffering from RSV.

For many Californians, however, the scourge seemed to come out of nowhere. To help you prepare for this latest threat, here’s an explanation from health experts of what RSV is, which populations are at risk, what symptoms to look out for, and what preventive measures to take against the virus.

The virus usually causes mild, cold-like symptoms, and most people recover in a week or two. In some cases, adults can be infected with the virus and have no symptoms.

The virus is highly transmissible. You can get it if droplets from an infected person’s cough or sneeze get into your eyes, nose or mouth; if you touch a surface (such as a doorknob) that has the virus on it and then touch your face before washing your hands; or if you have direct contact with the virus (e.g. by kissing the face of a child with RSV).

A person infected with RSV is usually contagious for three to eight days. However, some infants and people with compromised immune systems can continue to spread the virus for four weeks, even after their symptoms have resolved.

Almost all children acquire RSV infection by age 2, according to the CDC. However, the virus can cause complications in vulnerable populations, including infants, children under the age of 2, people over 50, those with compromised immune systems, and those with heart or lung disease.

Children at particular risk are:

If you are concerned about a child’s risk of severe RSV infection, consult the child’s doctor.

In infants, RSV can cause bronchiolitis (inflammation of the small airways in the lungs) and pneumonia. In adults, RSV can sometimes lead to conditions as serious as asthma, chronic lung disease, or congestive heart failure.

RSV infections in children may not be serious at first, the CDC said. Early symptoms of RSV in children can include a runny nose, decreased appetite, and a cough that can develop into wheezing.

Infants younger than 6 months almost always present with symptoms, which can include irritability, decreased activity, decreased appetite, and apnea (breathing that stops and starts). Fever is sometimes a symptom too.

Symptoms that may prompt a visit to the emergency room include severe dehydration and difficulty breathing. For babies, not having a wet diaper for eight to ten hours is a warning sign.

According to the CDC, these symptoms usually come on in stages, not all at once.

It can be difficult to tell if a person’s symptoms are caused by a cold, flu, COVID-19, or RSV, since all of these conditions share a symptom or two. CHLA says the only definitive way to know what you have is to test it.

How is RSV treated?

There is no specific treatment for RSV, but you can take steps to relieve symptoms.

For children and young children, CHLA recommends the following:

Advice for adults with RSV is simpler:

In an advisory regarding RSV last month, the California Department of Health and Human Services encouraged parents and caregivers to keep young children with acute respiratory illnesses out of childcare, even if the child has tested negative for COVID-19. It also advised health workers, childcare workers and long-term care facility workers not to work during an acute illness, even if the person had tested negative for COVID-19. Essentially, it says to stay home if you are sick.

You can also prevent transmission by washing your hands frequently, keeping your hands away from your face (to avoid spreading germs), avoiding close contact with sick people, covering coughs and sneezes, and cleaning and disinfecting surfaces.

The prescription drug palivizumab, also sold under the brand name Synagis, may help protect some babies at risk of developing serious RSV disease. The American Academy of Pediatrics recommends that physicians give it to eligible infants wherever RSV is prevalent.

According to the CDC, health care providers typically give this monoclonal antibody to preterm infants and young children with certain heart and lung conditions as a series of monthly shots during RSV season. The medicine does not protect children from infection, but it can slow or stop the spread of RSV in your body.

Although there is no vaccine that can prevent RSV infection, preliminary research by Pfizer suggests that vaccinating pregnant women with its experimental RSV vaccine was nearly 82% effective at preventing severe RSV cases in the first 90 days of life to prevent their babies. The results won’t help this year, but they could set the stage for one or more vaccines ahead of next fall’s RSV season.