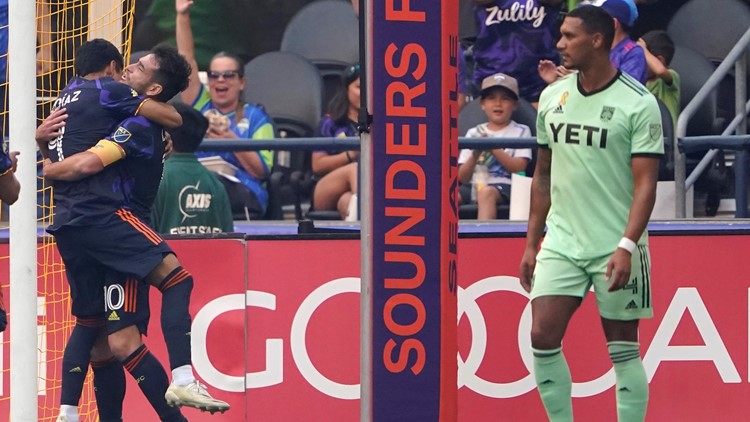 Stefan Frei only made 1 save. He collects his sixth clean sheet of the MLS regular season.

Next up for the Sounders is a matchup with the Vancouver Whitecaps on Saturday. Austin (15-9-6) plays Real Salt Lake on Wednesday.

Pulisic jerseys ‘ruined’; Everton at the White House? What you missed from U.S. preseason tours