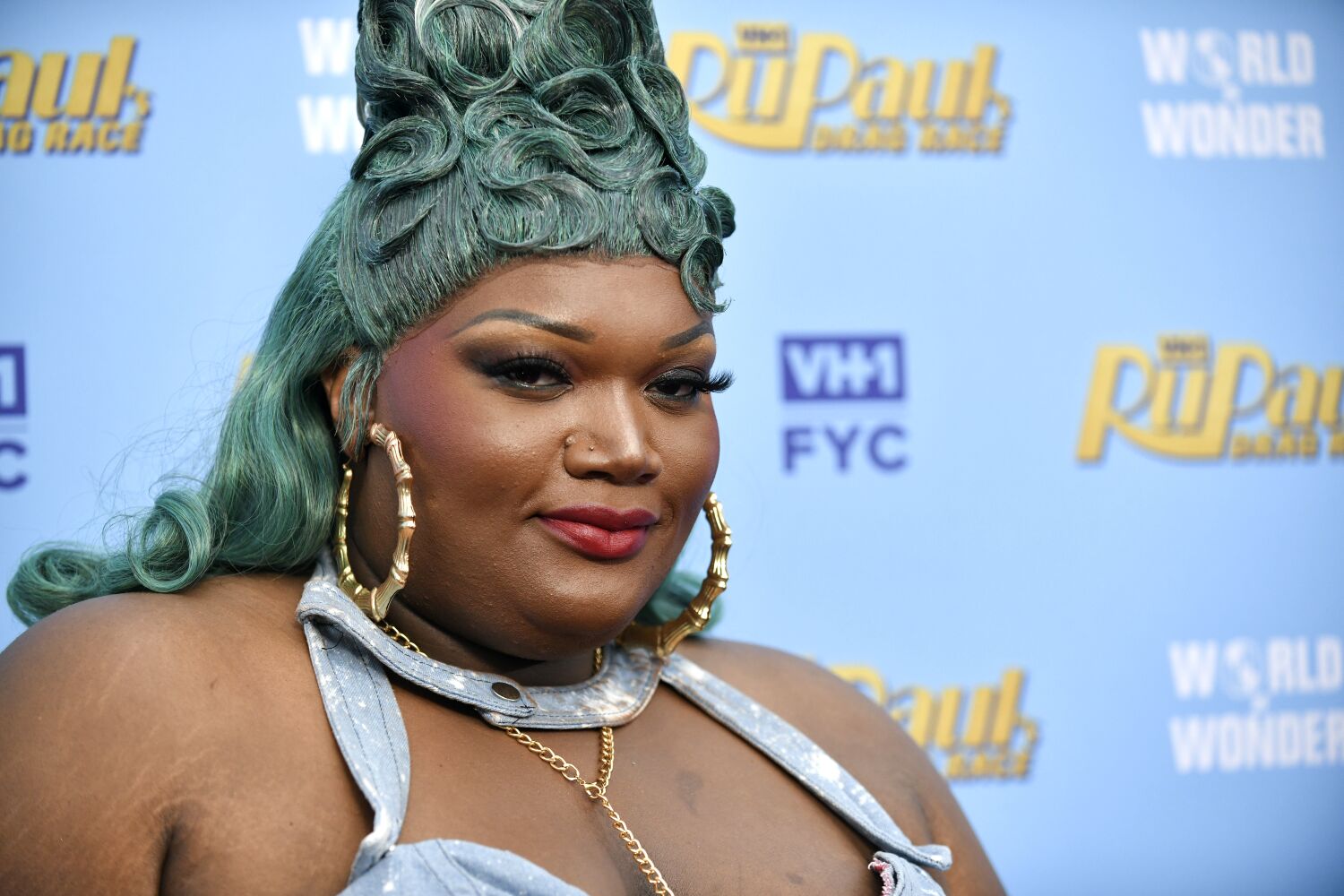 Kornbread “The Snack” Jeté, a popular contestant on season 14 of “RuPaul’s Drag Race,” says she was diagnosed with cancer.

The drag queen took to social media on Sunday that she was recently diagnosed with adenocarcinoma, letting fans know she’s “100% fine.”

“I’ll get straight to the point! I was recently diagnosed with adenocarcinoma. A type of cancer in the small intestine,” she wrote.
“I’m 100% fine and everything is at an early stage so I’ll be back to my normal self in no time. Absolutely curable!”

Kornbread did not elaborate on the details of her illness. According to the Cleveland Clinic, adenocarcinoma is a type of cancerous tumor that develops in the glands that line the insides of organs and is the most common type of cancer affecting organs. It is responsible for almost all prostate cancers, most breast cancers, about 96% of colon cancers, about 95% of pancreatic cancers and about 40% of non-small cell lung cancers.

The 30-year-old reality TV star also used the platform to remind her followers to “please get regular checkups” no matter how young they are.

“I’m glad I caught mine at this stage,” Kornbread wrote. “Many health things will change for me and I am grateful for all the support! Ready to get back on stage!”

The reality TV star added on Instagram Stories that she was on day 3 of a liquid diet and also urged fans on Instagram and Twitter to book them on video shoutout app Cameo for having “a lot of downtime and healing.”

Numerous messages of support filled her reply and comment sections on Twitter and Instagram, and the reality star also posted a happy meme and Instagram stories that add a humorous touch to their situation.

Kornbread twisted his ankle during an acting challenge at this year’s “Drag Race” and was forced to retire early from the season. Her brief but memorable stint on the Emmy-winning competition series earned her the Miss Congeniality award among her peers and a hefty $10,000 award.

The LA-based drag queen will briefly appear in Disney+’s Hocus Pocus 2 as the drag version of Mary Sanderson, the witch played by Kathy Najimy in the 1993 film and 2022 reboot. drag queens Ginger Minj and Kahmora Hall also star in the reboot as the Sanderson sisters, of Bette Midler and Sarah Jessica Parker fame respectively.

Hocus Pocus 2 will be released on the streaming service on September 30th.

Are Steven Gerrard and Frank Lampard the only options for next England manager?

10 Horror Movie First Kills That No One Will Ever Forget