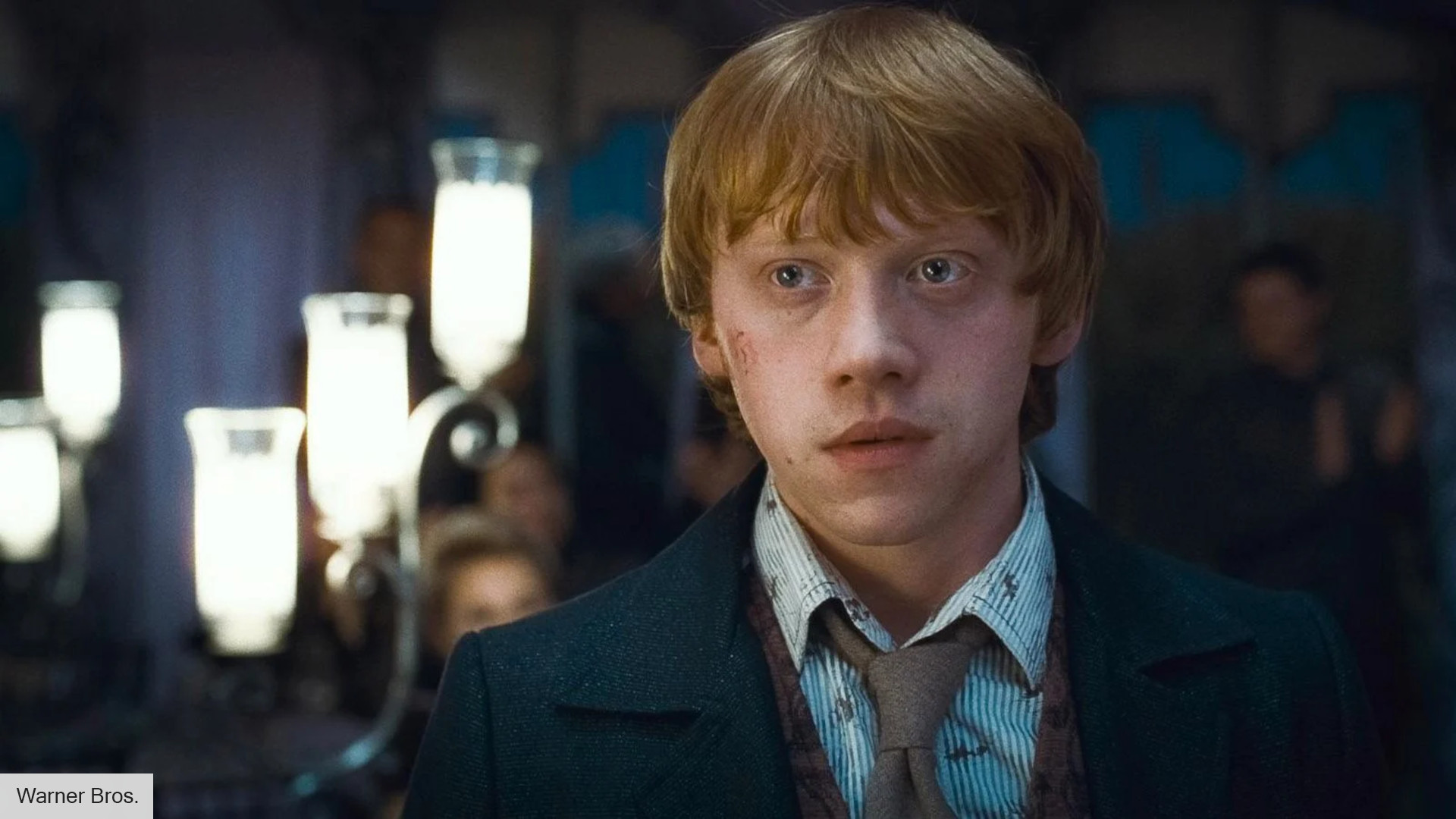 Rupert Grint is known as a kind of joker. One fact that pretty much everyone knows about the Harry Potter actor is that he owns an ice cream truck. But he’s also an extremely random gift giver, and for some reason (that he doesn’t even know) he gave Dan Radcliffe and Emma Watson trumpets as gifts.

The franchise’s finale – Deathly Hallows Part One and Part Two – was filmed at the same time, in an epic shoot that lasted nearly a year. In a 2010 interview with Collider (when the first part came out), Grint says; “We just treated it as one movie, one long movie, because we were filming them [both] simultaneously. Yes, it was long, it felt long. It was also really confusing because we did both parts together and regularly I kind of didn’t know what was going on (laughs).”

Not only did Grint bring his ice cream truck to the closing party, but he also bought Radcliffe and Watson trumpets. While he can’t think of any reason why he chose trumpets, he hand-engraved them himself.

And what they gave him? “Dan got me a really nice still from one of the films. He kind of made fun of me and signed it, yeah it was really nice. There was a scene where Dan climbed on my head and his foot crushed my head (laughs). Emma got me a diary. Like a leather diary.”

It sounds like being friends with Grint and never knowing what random gift you might get; “One time I gave Emma a signed photo of Trevor McDonald for her birthday, he’s like a news anchor (laughs). I don’t know why I did that.”

If you’re a Potter fan, check out our guide to where the cast is now and the best Harry Potter characters, ranked.