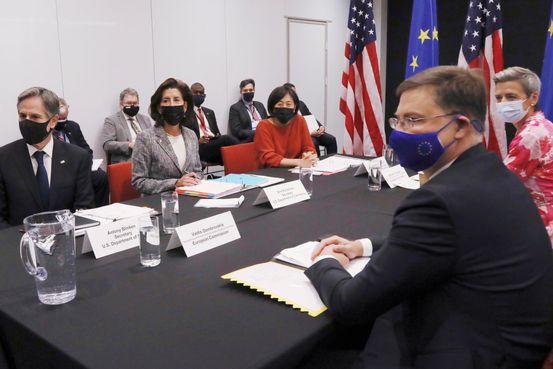 A new forum for the United States and the European Union to resolve differences over trade and technology policies has taken on greater significance in the wake of Russia’s invasion of Ukraine, with supporters seeing it as a model for broader cooperation among free-market democracies.

The US-EU Technology and Trade Council had its first meeting in Pittsburgh last fall, which participants said helped strengthen a relationship that has become vital as the two economies combined force to impose sanctions on Russia in the wake of the 24 February attack on Ukraine.

What time is the Blood Moon lunar eclipse?