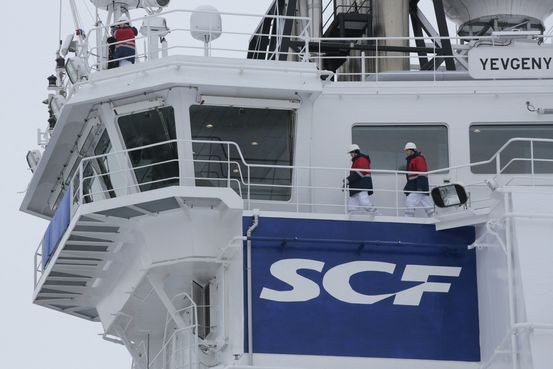 Sovcomflot About a dozen ships have been sold to buyers in Asia and the Middle East, according to people familiar with the matter, as the Russian state-controlled company is working to repay loans to Western banks. terminate the business relationship to comply with the sanctions.

The company, one of the world’s largest tanker operators, has sold five tankers to Dubai-based Koban Shipping and four natural gas carriers to East Pacific Shipping. in Singapore. Eastern Pacific paid $700 million to a bank that took ownership of the ships.