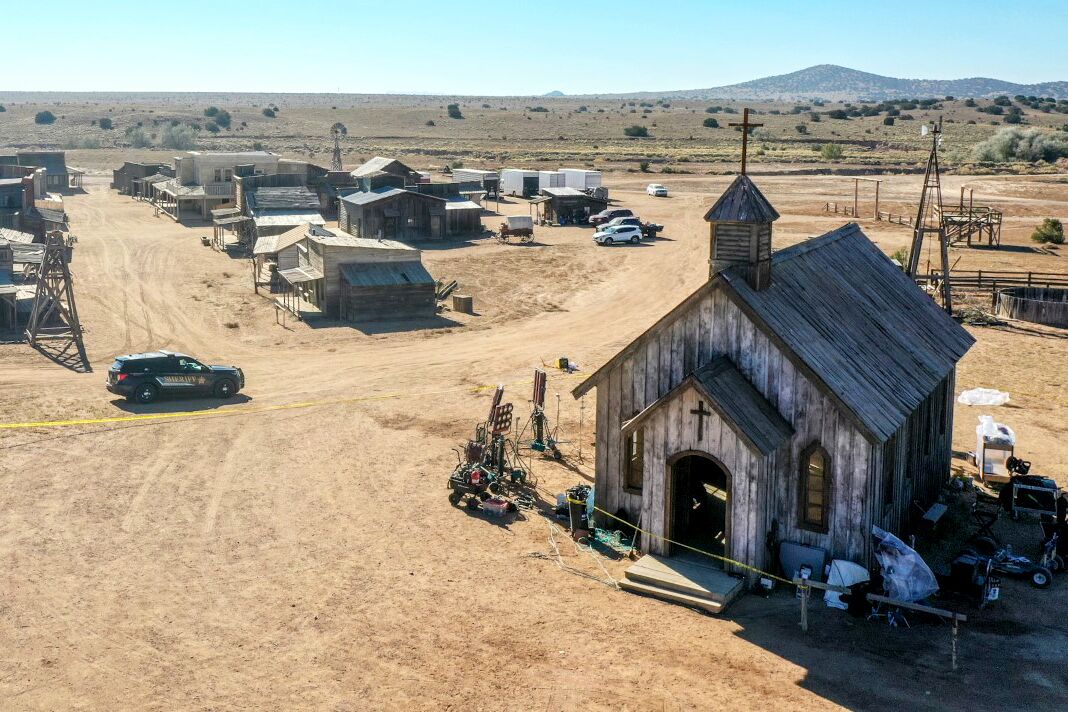 Baldwin’s lawsuit, in turn, was in response to a complaint from Rust writer Mamie Mitchell alleging that the actor and others were negligent.

In his lawsuit, Halls said he was in no way liable for any damages Mitchell suffered. He accused Baldwin, prop master Sarah Zachry, gunsmith Hannah Gutierrez Reed, and gun supplier Seth Kenney and his company for breaching their duties to him.

Halls demands compensation against Baldwin and the other crew members, as well as compensation for any damages for which he may be liable if Mitchell wins their case.

Mitchell’s attorney, Gloria Allred, declined to comment. An attorney for Baldwin did not immediately respond to a request for comment.

“[Halls] further maintains that he is in no way liable for the events and occurrences alleged in plaintiff’s operative complaint,” Halls’ attorney wrote in his complaint.

The lawsuit was filed as New Mexico District Attorney Mary Carmack-Altwies weighs whether to file criminal charges against Baldwin and up to three others in the new year.

The filing is the latest in a web of increasingly complex lawsuits being waged in Los Angeles and New Mexico in the wake of the fatal shooting that sparked calls for greater security on sets.

Mitchell had been standing near Hutchins when a bullet from Baldwin’s gun struck and killed cinematographer and injured director Joel Souza.

In court documents, Baldwin disputed every allegation by Mitchell and claimed that other crew members failed to follow safety procedures. The actor claimed Halls was supposed to hold safety briefings every day where guns were used on set, but didn’t, citing interviews with the New Mexico Occupational Safety Bureau.

Gutierrez Reed, Zachry and Kenney’s attorneys did not immediately respond to requests for comment.

Lionel Messi beats an egg ... for most Instagram likes ever

Avatar: The Way of Water breaks the 2022 box office record