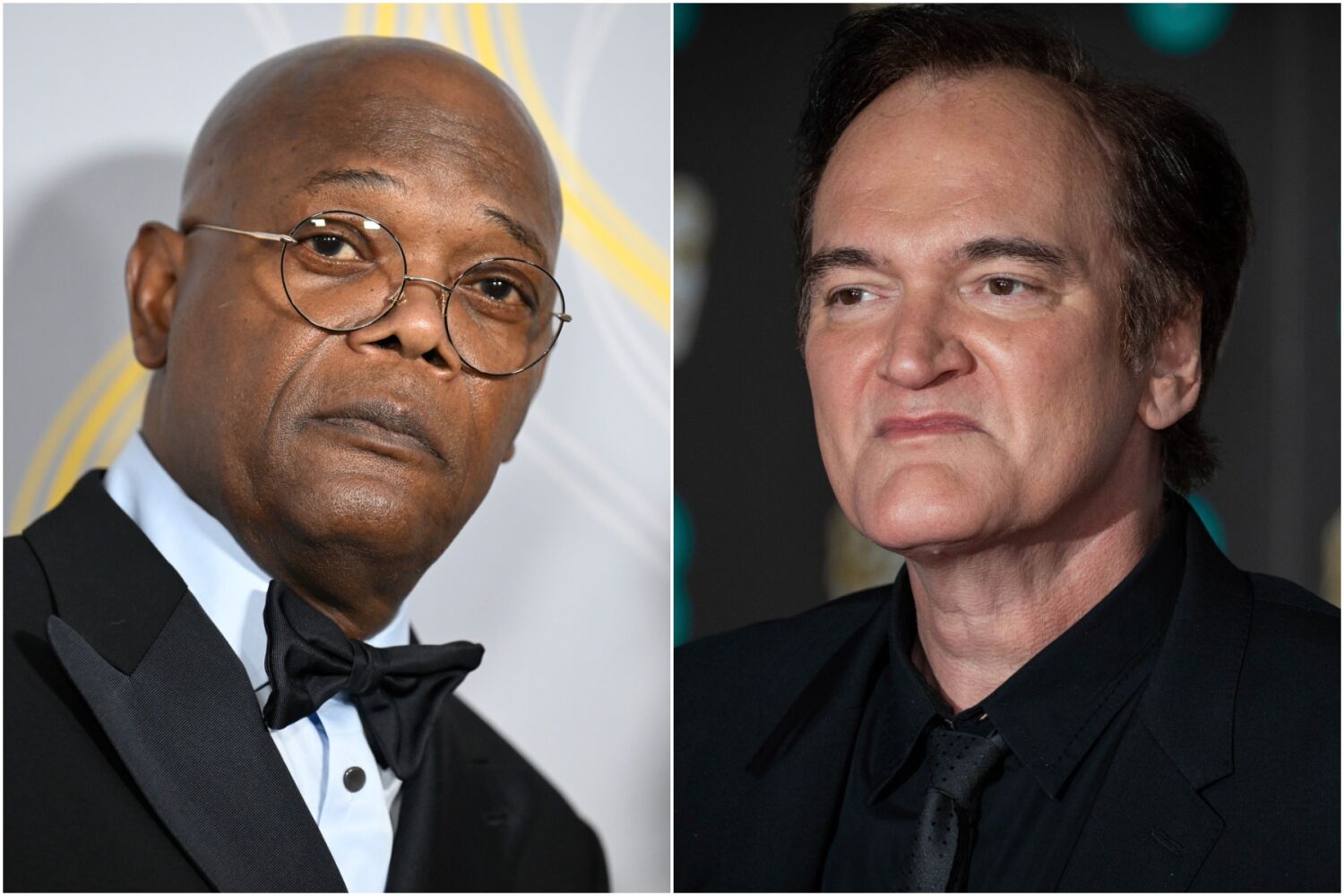 In the latest installment of the never-ending “Are Marvel Movies Cinema?” debate – presented by Martin Scorsese, Celebrity Interviews and Movie Twitter – Samuel L. Jackson has challenged Quentin Tarantino’s assessment that Marvel actors are “not movie stars.” .

On Tuesday’s episode of “The View,” Jackson dove into the capital D discourse on “marvelizing Hollywood” — as Tarantino put it while appearing on last week’s podcast “2 Bears, 1 Cave.” It’s worth noting that the Oscar-nominated supporting actor has starred in several Marvel films as Avengers recruiter Nick Fury, as well as various Tarantino films, including Pulp Fiction and The Hateful Eight.

“It takes an actor to be that special [Marvel] Characters,” Jackson told panelists on The View. “And a movie star’s zodiac sign has always been what? A— in sitting? What are we talking about?”

Jackson’s comments came about a week after Tarantino argued in 2 Bears, 1 Cave that Marvel actors are less movie stars in their own right and more like vessels for their more famous characters. In the filmmaker’s view, it’s the wildly popular source material – not the names on the poster – that draws Marvel fans to theaters.

“Part of the Marvelization of Hollywood is … there are all these actors who have become famous playing these characters,” Tarantino said.

“But they’re not movie stars. …Captain America is the star. Or Thor is the star. I’m not the first to say that. I think that’s been said a million times… It’s those franchise characters that become stars.”

“It’s not much of a controversy for me to know that … these actors are movie stars,” Jackson continued on The View. “Chadwick Boseman is Black Panther – there’s no disputing that. And he’s a movie star.”

Tarantino’s divisive Marvel comments made the rounds on social media earlier this month, and Shang-Chi and the Legend of the Ten Rings star Simu Liu was among the first to respond. (Liu is the first actor of Asian descent to direct a film in the Marvel Cinematic Universe.)

“If the only gatekeepers came to the movie star of Tarantino and [Martin] Scorsese, I would never have had the opportunity to direct a $400 million film.” Liu tweeted. “I’m in awe of their filmmaking genius. They are transcendent authors. But they can’t point their noses at me or anyone.

“No film studio is or ever will be perfect. But I’m proud to work with a company that has made a sustained effort to improve diversity on screen by creating heroes who empower and inspire people of all communities, everywhere. I loved the ‘Golden Age’ too… but it was white as hell.”

For what it’s worth, Tarantino clarified during the 2 Bears, 1 Cave interview that — as a former avid comic book collector — he doesn’t “hate” Marvel films. But he doesn’t “love her” either.