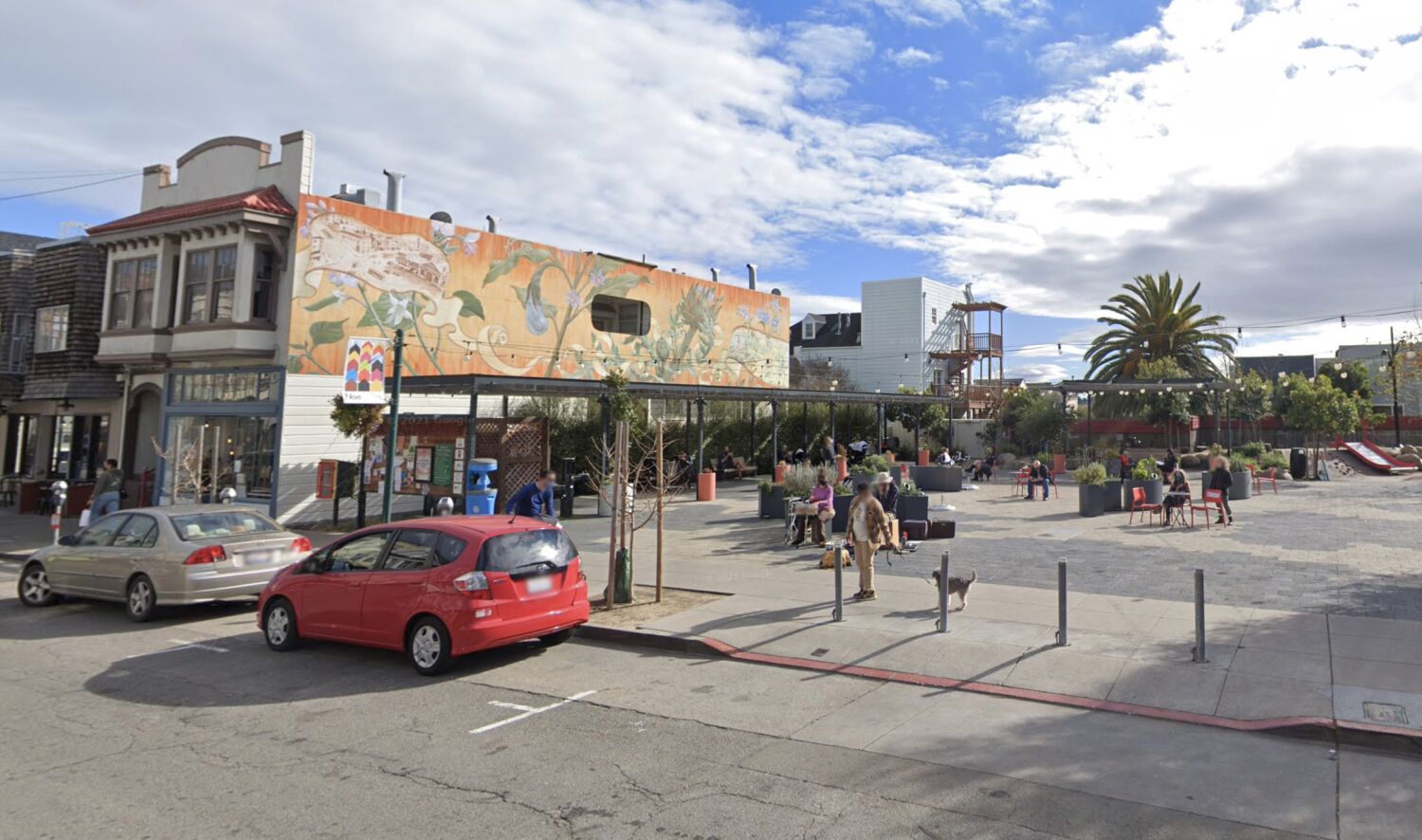 The reason: the price of 1.7 million dollars.

The estimated cost drew a lot of headlines for the toilet, as well as some backlash from state officials who wanted a better explanation than the one the city gave.

The San Francisco Recreation and Parks Department admits the price of the single toilet draws attention, but officials promise the reason for the estimate is “more nuanced and less sensational.”

The project is still in the early stages of its schedule and there are no blueprints for the proposed town square restroom in central San Francisco. The square hosts a farmer’s market and other popular events at weekends.

The planned single toilet would be in a 150 square meter enclosure and should be completed by 2025, according to the city.

“We will be considering various options, including installing a prefabricated toilet,” the city’s green space authority said in a statement. “In the end, the project can be delivered for far less, with the remaining funds being used for further improvements or maintenance.”

A planned ceremony for the toilet was canceled this week after Rep. Matt Haney (D-San Francisco), who secured state funding for the project, heard the city’s reasons for the high cost.

“The costs are insane. The process is crazy. The time investment is insane,” said Haney.

The city said construction costs have increased over the past two years due to the pandemic, inflation and global supply chain issues, the city statement said. These include increasing the cost of fuel, materials and hiring workers who “can earn a living wage and benefits.”

“This is in a city that is the most expensive in the world to build,” the city said in its written statement.

The city is also concerned about unexpected charges from utility PG&E. According to court filings, the city and county have claimed that PG&E has blocked numerous projects over the years because it has forced its customers to purchase specialized equipment to handle large volumes of electricity.

The San Francisco Public Utility owns a power system that is then sold to its customers, but the power lines are owned and maintained by PG&E. In January of this year, a federal appeals court ordered the Federal Energy Regulatory Commission (FERC) to reevaluate PG&E’s requirements for customers in San Francisco, according to court filings.

When the town square opened in October 2015, there was plumbing for a bathroom on site, but no funding to build the facility, reports the San Francisco Chronicle.

Haney secured the necessary $1.7 million to build the restroom, which the city says will be used not only for construction but also for planning, permitting, reviewing and managing the project.

“They told me $1.7 million and I got $1.7 million,” Haney said. “I haven’t had the opportunity to bring home less bacon when it comes to building a toilet. Half a toilet or a toilet-maybe-eventually doesn’t do much good to anyone.”

The timeline for completing the project by 2025 would include time to develop architectural plans and time for community feedback. Eventually, the project would make its way to the city’s Recreation and Parks Commission and then to the San Francisco County Board of Supervisors.

https://www.latimes.com/california/story/2022-10-20/san-francisco-will-spend-2-years-and-1-7-million-to-build-a-bathroom-can-you-hold-it San Francisco plans to spend $1.7 million for one toilet

The 10 Highest-Grossing Horror Franchises of All Time

Tips to avoid scams while shopping, donating to charities this holiday season