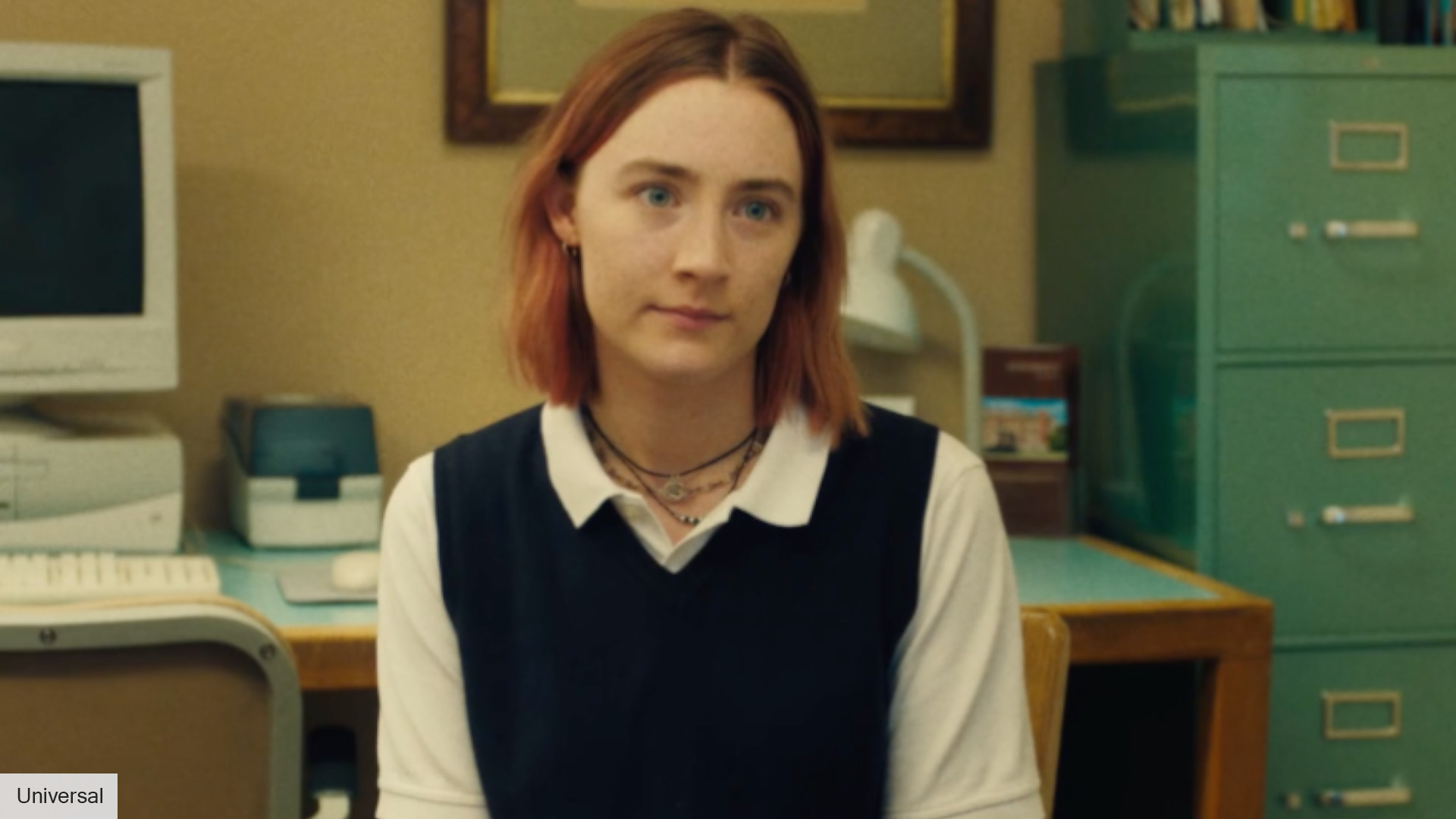 Best known for her acclaimed performances in the drama films Lady Bird and Little Women, Saoirse Ronan held her name almost magically. It turns out the star auditioned for a role in the Harry Potter film The Order of the Phoenix when she was 13, a job she considered her dream job at the time.

During an interview with The Independent in 2015, accessed via internet archives, Ronan opened up about her love for the Harry Potter franchise and how she originally auditioned for the fifth film in the popular saga early in her career.

Ronan was ready for the role of the dreamy-eyed Ravenclaw, Luna Lovegood, but ultimately lost to fellow Irishman Evanna Lynch. “I was too young – but at the time I was like, ‘I’d like to be in Harry Potter,'” explained the star. “When I was younger I always thought they had the best job in the world.”

Ronan began her acting career at the age of nine on the television series The Clinic. However, she had her big break in 2007 in the romance film Atonement. Despite missing out on Harry Potter, the actress managed to thrive in her adult years. She received four Oscar nominations and won a Golden Globe in 2017 for her starring role in Lady Bird.

While it’s a shame Ronan’s acting talents never graced the wizarding world, her absence from Order of the Phoenix was by no means a setback. Still, who knows? Maybe we can see the star finally make her Harry Potter debut in Fantastic Beasts 4.

For more magic, here’s our guide to the best fantasy movies of all time.

The Canary in the Pebble Mine

How did ‘Prehistoric Planet’ create such incredible dinosaurs? Find out in a behind-the-scenes peek.