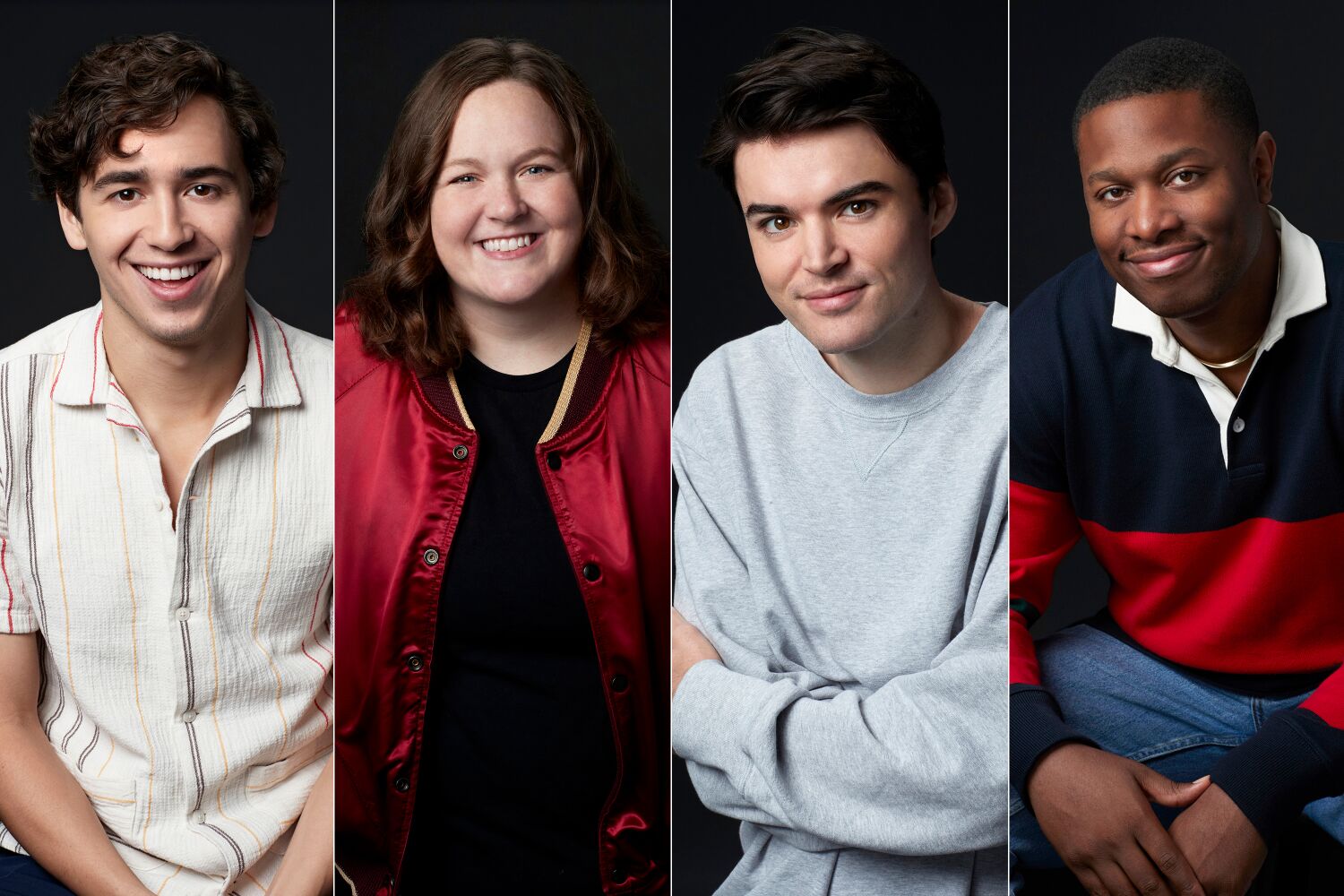 Days after Saturday Night Live extended its Emmy-winning streak with the award for Newest Variety Sketch Series on Monday, the long-running sketch comedy show has announced new cast members who will honor the venerable comedy institution for its 48th season. will join season.

Earlier this month, it was announced that Melissa Villaseñor, Aristotle Athari and Alex Moffat would not be returning to SNL. The report followed news broke ahead of the season 47 finale of “SNL” that longtime cast members Kate McKinnon, Aidy Bryant, Pete Davidson and Kyle Mooney were leaving the show.

Hernandez is from Miami. In July he was voted Just for Laughs New Face of Comedy.

Kearney has appeared in Prime Video’s A League of Their Own and Disney+’s The Mighty Ducks. They were also selected for Comedy Central’s Up Next showcase in 2019.

Longfellow joins Saturday Night Live from Phoenix after appearing in Netflix’s “Introducing…” Is a Joke and NBC’s “Bring the Funny.” He was one of TBS’s “Comics to Watch” for the 2017 New York Comedy Festival.

Walker, who is from Austin, Texas, has written for Freeform’s Everything’s Trash and Netflix’s Big Mouth. In 2017, he was selected for Comedy Central’s Up Next showcase.

Saturday Night Live executive producer Lorne Michaels teased the announcement of new cast members backstage in the Emmys press room Monday night. He addressed the mass exodus and implied that the pandemic had played a role.

“I think the pandemic has disrupted the natural order of things,” he said. “I think people might have left sooner, but there wasn’t any place to go.”

Michaels also acknowledged that the upcoming season will be “a year of transition.”

Ashley Lee, a Times contributor, contributed to this report.

Why ‘Under the Banner of Heaven’ on Hulu offends Mormons