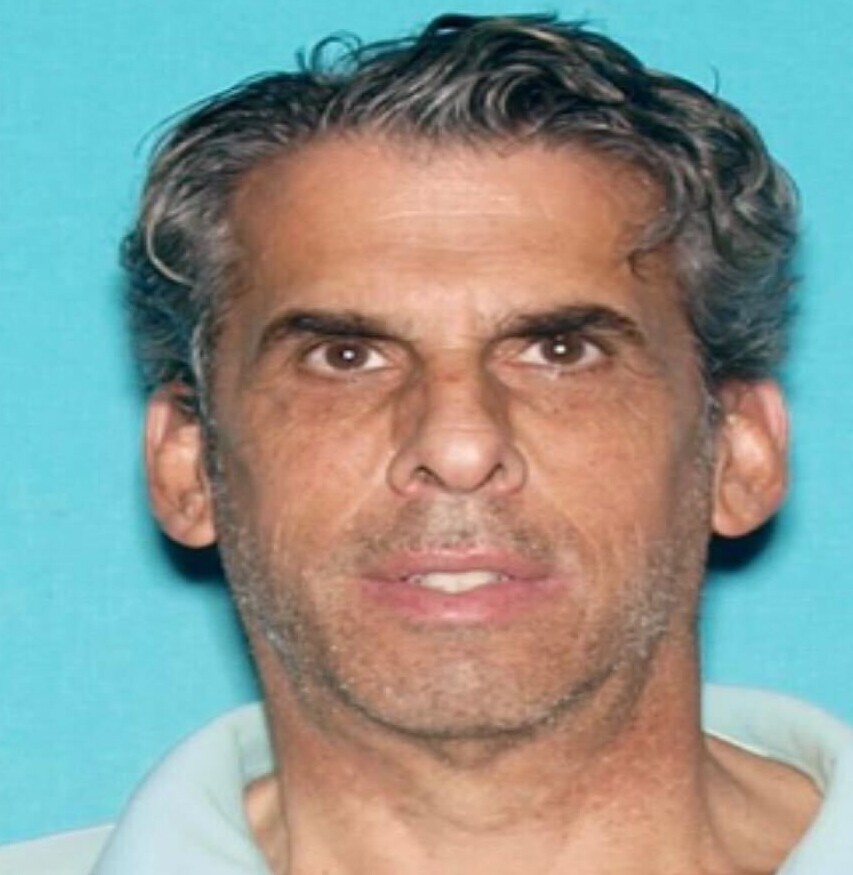 More than half a dozen women made allegations over a seven-year period that Hollywood producer Eric Weinberg lured them into his home, many under the guise of a photo shoot, before detaining and sexually abusing them, police interviews and records show .

The women were lured to Weinberg’s home on Edgemont Street from cafes, supermarkets and a cake shop in Los Feliz, according to police and court records.

After one encounter, a woman began using a Facebook group to warn about Weinberg’s alleged conduct, according to a statement filed with family court. At least twice prior to his July 14 arrest, Weinberg had been investigated by the LAPD on allegations of sexual assault, accounting records and testimony from the LAPD show.

During an October 2020 divorce and custody trial, depositions were presented by three women who said he sexually assaulted them during photo sessions. His then-wife’s attorney claimed Weinberg also attempted to pick up a young girl attending her son’s high school, and it turned out that the girl knew his son, according to a 2020 custody filing in LA County Family Court .

Weinberg could not be reached by The Times for comment. He is currently out on $3.225 million bail. His custody attorney, however, denied any wrongdoing on his part, calling the women’s statements a “blatant smear campaign” with “ruthless and baseless allegations” designed to portray him in the “most horrific light”. His criminal attorney could not be reached for comment.

Detectives said Weinberg would approach women in their 20s and 30s and arrange photoshoots with them. Sometimes he talked about his career in Hollywood. Weinberg worked on, and wrote some of, 92 episodes of Scrubs from 2001 to 2007. He also served as a producer on “Veronica’s Closet,” “Californication,” “Anger Management,” and “Men at Work,” starring Danny Masterson, who is also accused of sexually abusing multiple women.

The LAPD previously submitted two rape investigations against Weinberg to the Los Angeles County District Attorney’s Office, which declined to prosecute Weinberg for incidents in April and August 2014 due to a lack of sufficient evidence, according to a prosecutor’s denial and LAPD prosecutor’s testimony .

“It was not until detectives received a recently reported rape that they opened another investigation against Weinberg,” LAPD officials said in a statement to The Times. “It was this newly reported crime that prompted detectives to identify the additional victims.”

Detectives have since presented several new cases that are currently being reviewed with the prosecutor’s office, authorities said.

“The investigation is in its early stages and is ongoing; However, eight victims have been identified,” police said, adding that investigators are working through leads and expect more cases.

According to an LAPD statement, detectives knew a Facebook group was being set up after the initial cases against Weinberg were dismissed, and investigators are examining social media posts to identify other alleged victims.

Documents filed in a family law case between Weinberg and his ex-wife show allegations by three women about sexually violent encounters with him from 2014 to 2019. The data in those incidents does not match other allegations previously dismissed by prosecutors . The Times does not identify victims of sexual assault without their consent.

A young woman claimed she was 22 when she met him at a cafe, Republic of Pie, in North Hollywood.

“Eric raped and physically assaulted me in 2014 after convincing me to come to his home for a photo shoot,” she said in a 2020 statement filed in a family law case involving Weinberg. The woman said Weinberg looked professional, showed her photos he had taken of other women, and told her he was a father of three.

They met at his home on April 29 this year, she said. She agreed to strip down to her bra and underwear, and Weinberg told the woman she needed to put on lotion “because it’s good for the lighting,” court filings show.

“While Eric was creaming my back, he started removing my underwear and started licking my butt. I have never told Eric to undress me and I have not consented to him putting his tongue on me,” the woman said in a court statement. I didn’t know what was going on and I was scared. I didn’t know how to get away from him. I’m completely frozen.”

She said he continued to take pictures while he pinned her to the bed and forced her to give him oral sex. He then choked her “and squeezed so hard I thought I was going to pass out,” and then he raped her, she claimed in the statement. Afterwards, she said he loaded the photos onto a flash drive and gave it to her.

In another affidavit, a 31-year-old North Hollywood storyboard artist said she met Weinberg at a Ralphs in February 2019. He asked if she modeled and if her breasts were natural, she said, then offered to take pictures of her after she told her about his family and his work on “Scrubs.”

She said when she got to his house the photoshoot started in what looked like a girls room. He was professional at first, but when the nude model and photographer moved to other locations, things took a violent turn, according to court records. She claimed he put his hand in her buttocks, then performed oral sex on her and forced his penis down her throat, according to her affidavit.

According to court documents, nearly a year later, a 30-year-old Ms. Weinberg met OK Cupid and went with him for a glass of wine before heading to his house to listen to music, according to Ms. Weinberg’s case filed in family court. After kissing in the living room, they went into the bedroom and began undressing amicably, but then he became aggressive and forced her to perform sexual acts while he held her, the woman said in the statement.

As a result, she said in court documents, “He spent the hour convincing me that I had ‘remembered incorrectly’ … [but] I knew I hadn’t agreed.”

“After my sexual assault, I started posting on Facebook about my encounter with Eric,” the woman said in court filings, adding that she has collected many stories from other women who have also made allegations of sexual assault against Weinberg.

Prosecutors did not respond to a request for comment on the woman’s testimony.

Detectives believe there may be other victims dating back to the early 1990s.

Evidence collected at scene of Renton shooting outside venue

Inflation rose 6.3% in July, down from June peak