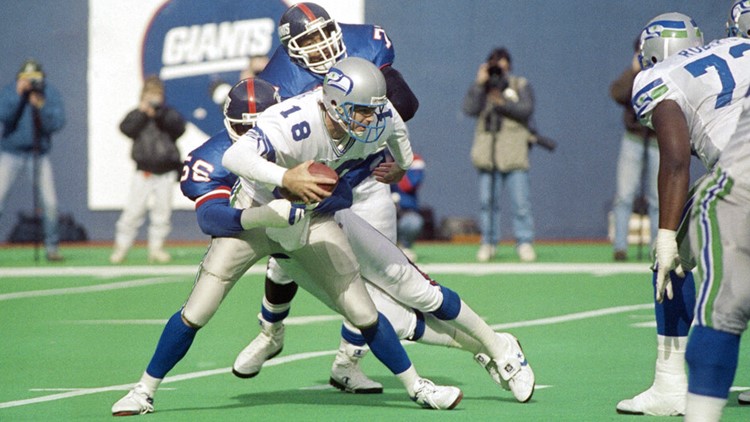 SEATTLE — The wait is almost over, Seahawks fans.

The Seahawks teased the return of their retro 1990s uniforms for the 2023 season as part of the National Football League’s (NFL) classic uniform program.

The team made the announcement in video shown Sunday afternoon at Lumen Field in the first quarter against the Las Vegas Raiders.

Seahawks fans can click here to fill out a form and register for a chance to win a throwback jersey when it becomes available next year. The closing date for entries is February 12, 2023.

The Seahawks, who wore the popular throwback jerseys in the 1990s, finished 70-90, with a playoff appearance in 1999. The team had five losing seasons during that decade.

Seattle wore different variations of its popular throwback jerseys from 1976 to 2001 before changing its color scheme and logo ahead of the 2002 season.

The Seahawks (6-5) are second in the NFC West Division and currently sit outside the top seven playoff teams in the conference after 12 weeks of play.