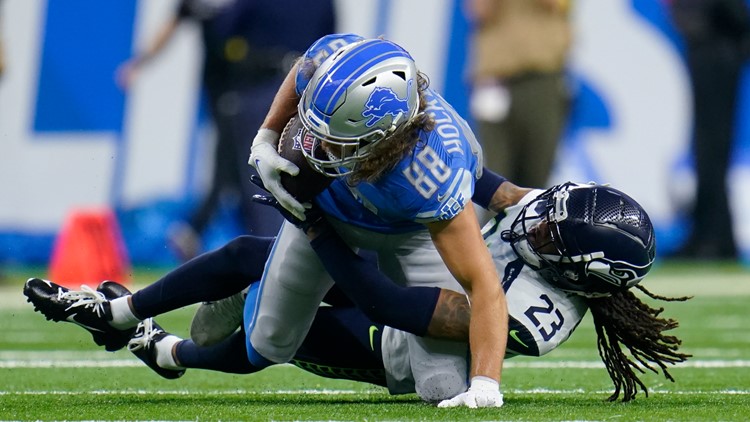 Jones started in 11 games last season and played well for the Seahawks on those occasions. He was expected to be a starter this year, but injuries opened up opportunities for others during training camp and rookies Tariq Woolen and Michael Jackson established themselves as starters for the Seahawks.

Seattle expects him to get back promising sophomore cornerback Tre Brown in the next few weeks, and Jones’ chances of seeing the field would be even more limited.

Jones was a second-round pick by Philadelphia in 2017. He also spent a season in Jacksonville.

Treadwell was a first-round pick by Minnesota in 2016. He has 104 catches and five touchdowns in 70 career games.