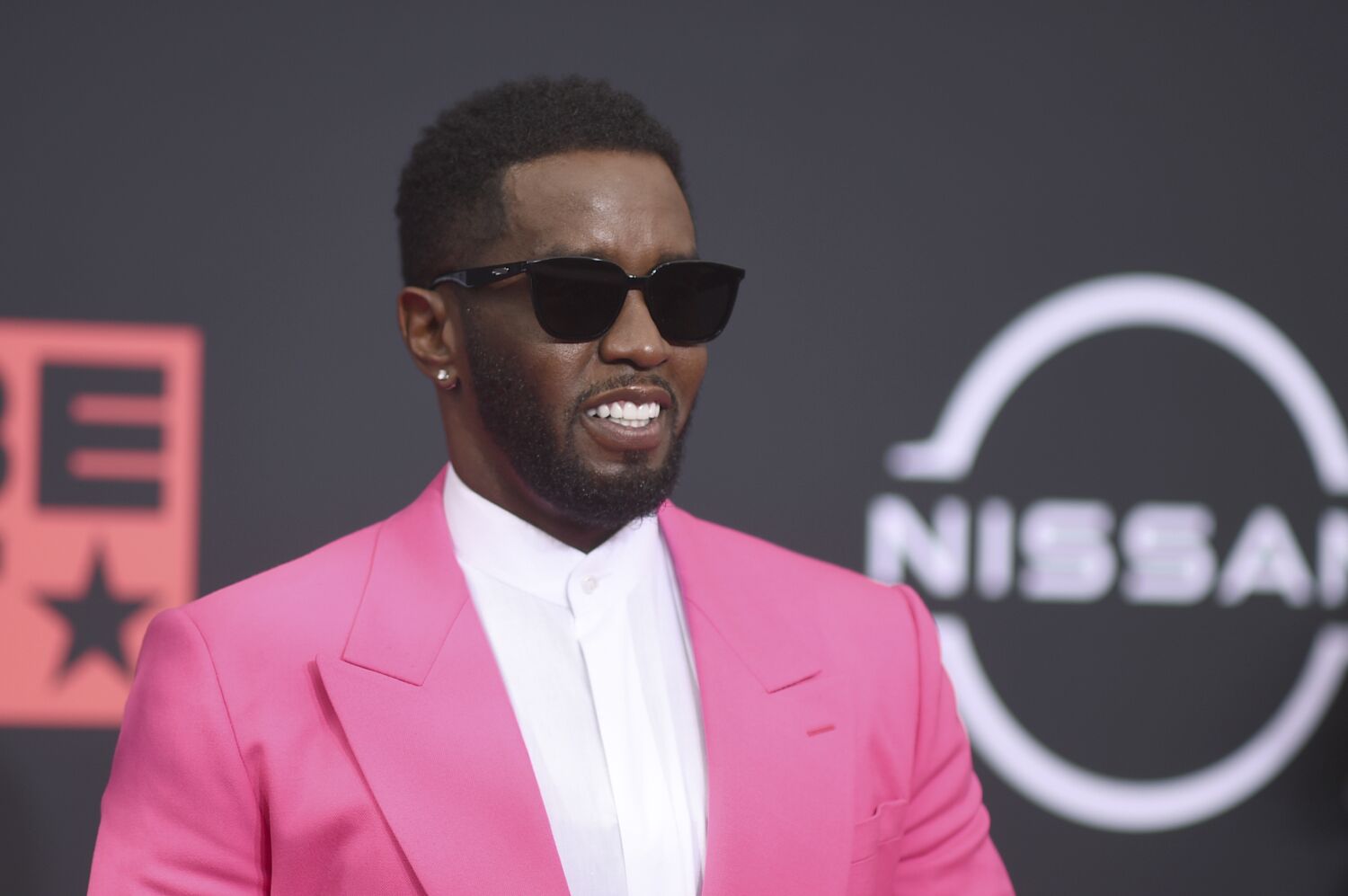 Sean “Diddy” Combs announced the arrival of his seventh child, a baby girl, via Twitter over the weekend. The rapper is also the father of Quincy Taylor Brown, Justin Dior, Christian Casey, Chance, D’Lila Star and Jessie James Combs.

“Mama Combs, Quincy, Justin, Christian, Chance, D’Lila, Jessie and I all love you so much! God is the greatest!” Diddy tweeted on Saturday.

According to Billboard magazine, Diddy changed his stage name to Love in 2017 and made Love his legal middle name last year — so the newborn is essentially named after him.

According to People magazine, the “Bad Boy for Life” hitmaker was most recently romantically linked to City Girls rapper Yung Miami, whose real name is Caresha Romeka Brownlee. During an appearance on Yung Miami’s Caresha Please podcast in June, Diddy defined his relationship status as “single.” But … dating,” which confirmed that he and Brownlee dated and were having “great times” together.

Yung Miami later clarified her relationship with Diddy in a September interview with XXL magazine:

The “Act Up” artist added that both she and Combs “see other people outside of” each other.

After Diddy posted about his newest daughter, a number of Twitter users made comments and jokes about Yung Miami’s possible reaction to the baby news. Yung Miami appeared Monday to address the online chatter about Diddy’s growing family through tweeting, “I AM NOBODY SIDE B – JUST LET THIS SHOW ON THIS GOOD MONDAY! I don’t come second to no b-!”

“Diddy won’t even look half like you! Majority of y’all praying on a shooting star b— plssssssss!!!!!!!” she wrote in subsequent tweets. “I’m not mad, I’m trending… you want a laugh? Let’s laugh.”

Diddy shared Quincy Taylor, Christian Casey and twins D’Lila Star and Jessie James with his former partner Kim Porter, who died of pneumonia in November 2018 at the age of 47. He also shares daughter Chance with Sarah Chapman and son Justin Dior with Misa Hyton.

Meghan Markle Siblings: Who Are Her Sister Samantha, Brother Thomas?

Malcolm Gladwell, you’re wrong about our post-COVID return to work