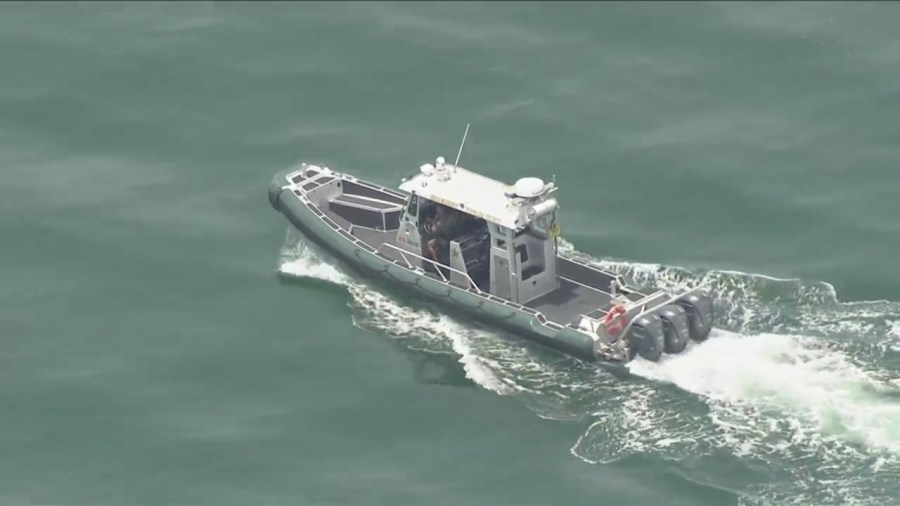 MADERIA BEACH, Fla. (WFLA) – The search for a missing swimmer will enter a second day on Friday at John’s Pass after four swimmers were swept out to sea but only three returned.

The first calls for help came at 6:45 p.m. Wednesday when good Samaritans helped rescue three swimmers, but the fourth was not rescued. The Pinellas County Sheriff’s Office is leading the search, along with the US Coast Guard and other agencies. The search involved a diving team and sonar technology.


“You’ll see a bunch of boats parked there and you can see the currents sucking them across the bridge back into the bay,” said Andrew Farid, a tourist who saw the search going on. .

The area known as John’s Pass is widely known for strong currents. The area has a sign that prohibits swimming in the area.

“There are probably two police boats out there looking like they’re looking for something,” another man told 8 On Your Side that he was observing search efforts.

The missing swimmer has only been identified as an adult male, but no other details were released by authorities when the search was first reported.