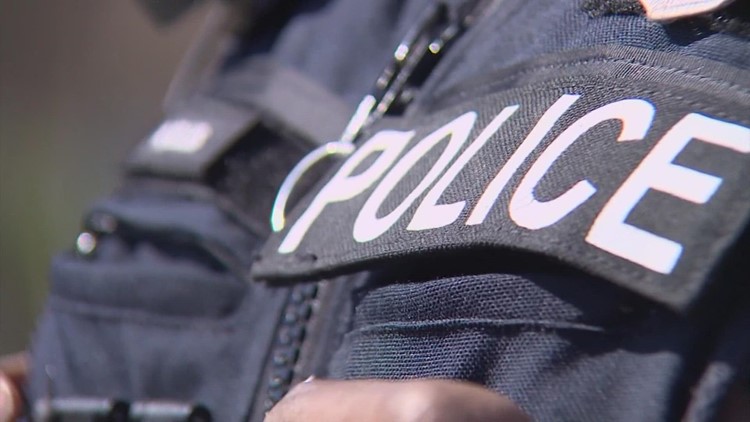 The city wants to see if community service officers, crisis response experts and behavioral health providers could be dispatched to specific calls.

SEATTLE — In Seattle, the city says it receives about 900,000 911 calls annually. The high volume of calls combined with a shortage of officials is currently prompting the city to look for alternatives.

The city wants to see if community service officers, crisis response experts and behavioral health providers could be dispatched to specific calls. But what calls exactly and how the process would work is yet to be figured out.

“We kind of build an airplane while we fly it, right. Crime, disorder, public health issues are not waiting for us to complete our process,” said Andrew Lewis, the committee’s vice chair.

Seattle City Council members say there is an urgent need, with data showing response times have increased in nearly all police precincts. Interim police chief Adrian Diaz said a key factor is the lack of staff. More than 400 operational officers have left the force in the last four years.

“There is currently a customer service issue with the no communication system and that is why people are upset,” said Councilor Sara Nelson.

“Priority one calls are life-threatening events,” said Harrell, who went on to add that priority two calls would be threats of violence or a weapon disturbance, and priority three and four calls would be minor incidents where response time is not so central .

There is also a new approach called “Z-Protocol”.

“A supervisor or sergeant does the triaging at a later time and routes these high priority calls but doesn’t get back to the individuals, to all the callers,” Nelson said of the Z-Minutes.

To better respond, the city is reviewing what other communities could do, like Albuquerque, New Mexico, where they’ve added an extra layer of public safety by sending behavioral health professionals on some calls. The City of Seattle wants to know if this is something that could happen here.