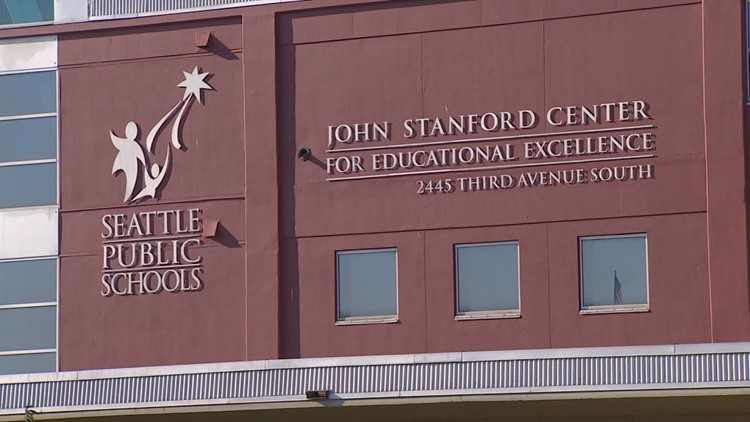 Washington’s largest school district is set to go on strike after the SPS and SEA failed to reach an agreement.

The strike will begin at 7:30am on Wednesday 7 September unless an agreement is reached before that time. The first day of school for Washington’s largest school district is September 7th.

SEA educators say they fight for SPS’s “student support, reasonable workload, and respectful pay.” Negotiations between the two sides are ongoing even as the vote was announced on Tuesday.

95% of SEA members voted in favor of authorizing a strike.

SPS is among several counties across Washington dealing with potential or active educator strikes.

Teachers in Kent, the state’s fourth-largest county, have been on strike since August 25. Eatonville is also negotiating with its union, while in Port Angeles a tentative agreement was reached between the union and the district on Monday.

Washington has now faced sanctioned educator strikes in both its largest and fourth-largest counties.

SPS issued a statement saying the district offered legal arbitration to reach a contractual agreement before September 7, but the offer was rejected by the Seattle Education Association (SEA).

While the union is demanding higher wages for the lowest-paid workers, much of their demands include better support systems for special education and multilingual programs, and better control over class sizes.

SEA members voted throughout the weekend and had until 9am Tuesday to cast their vote to authorize a strike.

95% of SEA members voted in favor of authorizing a strike.

The Best Golf Clothing Brands Are Changing the Game

A man with a knife was shot by police. Then an LAPD helicopter made things worse