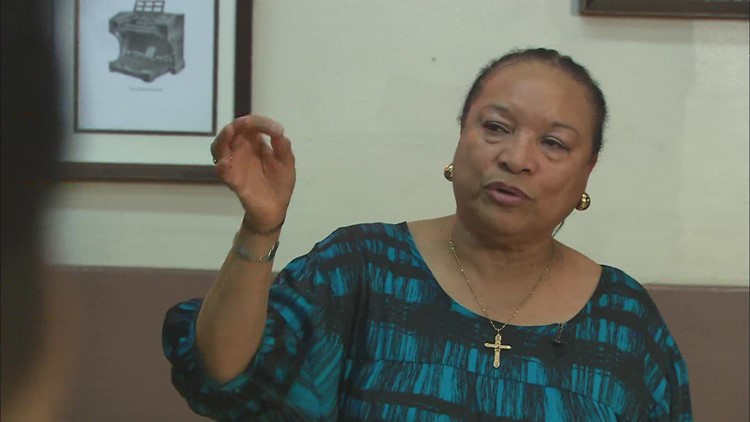 Wright has spent most of her life helping people from all backgrounds understand the importance of African American gospel music in Seattle and around the world.

Wright was known for her four-octave range and soulful voice. She founded the Total Experience Gospel Choir in Seattle.

The group performed in at least 38 states and 28 different countries and won more than 150 national and global awards over the course of 45 years before Wright retired in 2018.

Pastor Wright has spent most of her life helping people from all backgrounds understand the importance of African American gospel music in Seattle and around the world.

Wright has performed at many historical events, including the 1970 funeral of Jimi Hendrix and for former President Barack Obama right after his first election.

Wright was also known for giving back to the community. She has won many prestigious awards including the Washington State Governor’s Heritage Award and the Martin Luther King Humanitarian Award.

What will be remembered most, however, is Wright’s beautiful singing voice.

57 Best Gifts for Boyfriends in 2022: Stylish Gift Ideas for Every Type of Boyfriend (Including Yours)

The SCO’s Clumsy Push to Disrupt the World Order