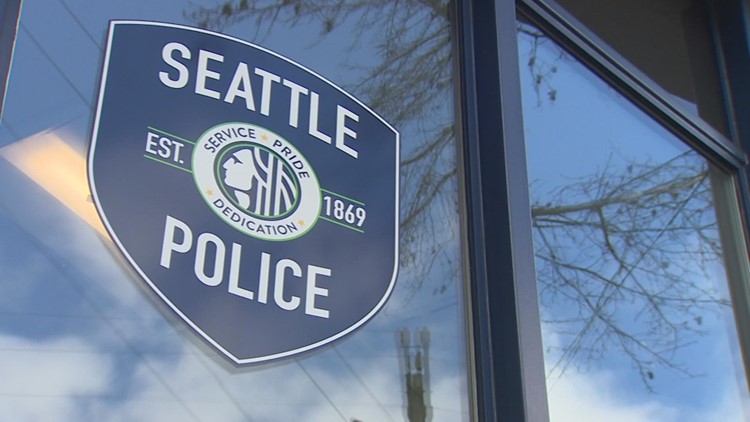 A new executive order is set to tackle years of stalled sexual assault cases in Seattle, leaving victims in limbo.

SEATTLE – The mayor of Seattle is taking action to address a growing backlog of sexual assault cases.

Stone has been helping victims navigate while their cases have stalled.

“What makes Seattle unique is that they also didn’t let people know what was happening. So the victims were really just waiting and wondering what was going to happen or not,” Stone said.

Seattle Mayor Bruce Harrel and interim police chief Adrian Diaz are working to change that with a new executive order calling for a systemic review of the department’s investigative practices, expanding victim support services and assigning a detective for pending cases.

The order gives an August 31 deadline for offenses with sufficient evidence to permit further investigation.

“It really sets a kind of framework for what we as advocates have been asking for for some time. So that encourages me,” Stone said.

The backlog is attributed to staff shortages. This was made clear in an internal memo in May, showing that sexual assault investigators must triage cases, with a focus on cases involving children and vulnerable adults.

According to Harrell’s office, officer staffing is at a more than 30-year low, with an exodus of more than 400 officers in less than three years.

The mayor has a police recruitment and retention plan that aims to increase the number of operational officers to 1,450.

Stone said it can be difficult for survivors who come forward as they wait in limbo.

“If those efforts are ignored, it kind of minimizes the whole experience that people went through both the sexual assault and their efforts to say I should tell someone about it,” Stone said.

Detectives refer cases to the King County Attorney’s Office. Prosecutor’s office data shows the number of referrals fell after 2020, but she believes the new plan will help.

“The more detectives there are, the better off the prosecutors because we need someone to investigate these reports to get them to us,” said Casey McNerthney, spokeswoman for the King County Attorney’s Office.

McNerthney said prosecutors wanted to work with police and emergency services and recently added a victim services director and other victim advocates.

Several advocacy groups, including the King County Sexual Assault Resource Center, sent a letter to the King County Mayor’s Office and Attorney at Law on the same day of Mayor Harrell’s order. She is calling for several measures by September 1, including cases that must be referred to prosecutors within 60 days of questioning the victim.

“We also urge prosecutors and law enforcement to work together to see how they can expedite these cases as the investigation is a part of that,” Stone said.

“We hear them and are absolutely open to working together. What matters most are survivors and the groups that help them,” McNerthney said.

McNerthney said cases sometimes don’t have enough evidence to move forward, but that doesn’t mean they don’t believe the victim.

“We’re here for anyone who feels they want to speak out about something that happened. Maybe it was yesterday, maybe it was 20 years ago. We know it takes time for people to speak up,” Stone said.

If you are a sexual assault victim or survivor, you can call the King County Sexual Assault Resource Center’s 24-hour hotline at 1-888-99-VOICE for assistance.

Monkeypox 2022: US will implement new vaccine strategy to increase availability