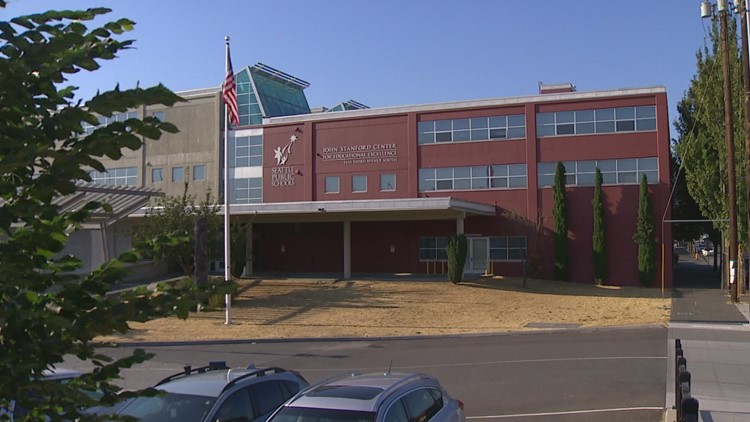 SEATTLE — A crucial vote this weekend could affect thousands of Seattle families as the union that represents educators at Seattle Public Schools votes to authorize a possible strike.

In a letter addressed to parents on Friday evening, SPS said it was preparing if classes on September 7 – the first day of school – were delayed due to a teachers’ strike.

SPS said it was working on a plan to provide takeaway meals and was reaching out to community childcare workers to support families. Even if classes are delayed due to the strike, extracurricular athletics will continue, the letter says.

“We understand the challenges students and families face when schools are closed,” the letter said, adding that the district is “optimistic that an agreement will be reached.”

SPS issued a statement Friday night saying the district had offered legal arbitration to reach a contractual agreement before September 7, but the offer was rejected by the Seattle Education Association (SEA).

“While this news is disappointing, SPS believes mediation is necessary. We remain committed to the needs of our students and to a meaningful negotiation process,” said Beverly Redmond, Assistant Superintendent of Public Affairs at SPS.

The last time SEA went on strike was in 2015. Seven years later, the parents are bracing for the possibility that one could happen next week.

“Parents have a lot of say, I mean especially when they’re coming out of a pandemic,” said parent Robert Cruickshank.

What should have been a relaxing late-summer weekend has turned into a worry-tinged one for Cruickshank’s family.

“How would we plan for the next week? We assume they go to school on Wednesday? What if they don’t? So that certainly creates a bit of angst ahead of the bank holiday weekend,” Cruickshank said.

He and dozens of other community members signed an open letter to the school district urging the school board and superintendent to come to terms with SEA.

“It’s not okay to drag this out,” Cruickshank said.

SEA members will vote throughout the weekend and have until 9am on Tuesday to cast their vote to authorize a strike.

The result of the vote will be announced on Tuesday.

All 5 Marines on aircraft that crashed in Imperial County died