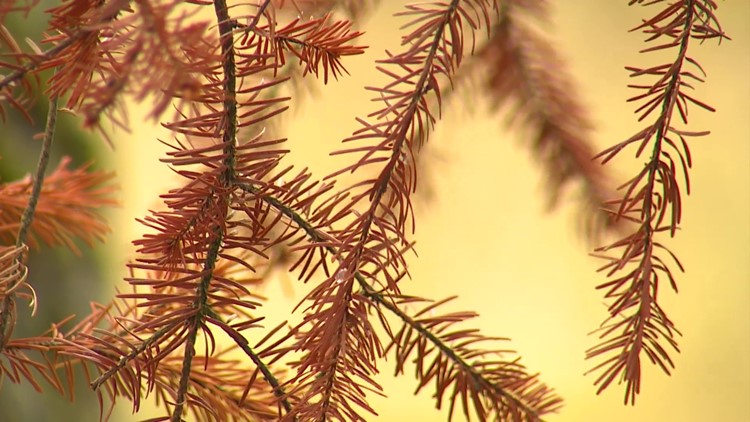 This summer was Seattle’s driest on record and had the most 90-degree days in any calendar year.

SEATTLE – After a slow start to the summer, the summer season has been in full swing, bringing with it dry conditions and persistently high temperatures.

Now that summer is officially coming to an end — the fall equinox is Thursday at 6:03 p.m. — let’s take a look back at the summer of 2022 that’s set to go down in Seattle’s record books.

On average, Seattle sees 2.45 inches of rain between June 21 and September 21.

The summer of 2022 was not only dry but also warm after a very cold spring season. Temperatures were well above average this summer.

While a short, autumn-like cool-down is expected for the first few days of autumn (see the latest forecast here), the forecast from the National Climate Forecasting Center favors above-average temperatures over the next few weeks.

The extended outlook looks promising. We are entering our third consecutive La Niña winter. These oceanic and atmospheric conditions typically favor a more active weather pattern for western Washington, increasing the likelihood of cooler temperatures and above-average rain and snowfall.