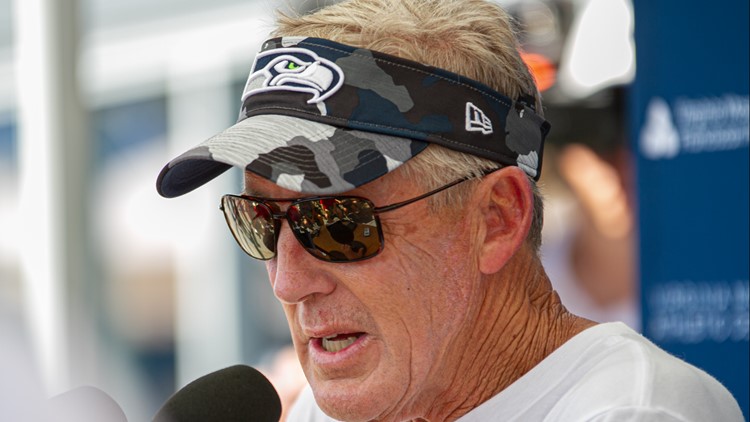 Seahawks PR tweeted After 12:30 p.m. Monday, Carroll will attend team meetings virtually until he is allowed to return to the team facility.

Carroll, 70, is fully vaccinated and has mild symptoms, the spokesman tweeted.

The Seahawks began their 2022 training camp sessions on July 27 as the team prepares for a new era without quarterback Russell Wilson and linebacker Bobby Wagner. Carroll spoke to the media four days before testing positive for COVID-19.

Carroll has been the head coach of the Seahawks since the 2010 season of the National Football League (NFL).

Carroll, entering his 13th season at the helm, is already the most successful Seahawks coach in franchise history with a record of 119-73-1.

Seattle won its only Super Bowl in 2013 with Carroll as head coach.