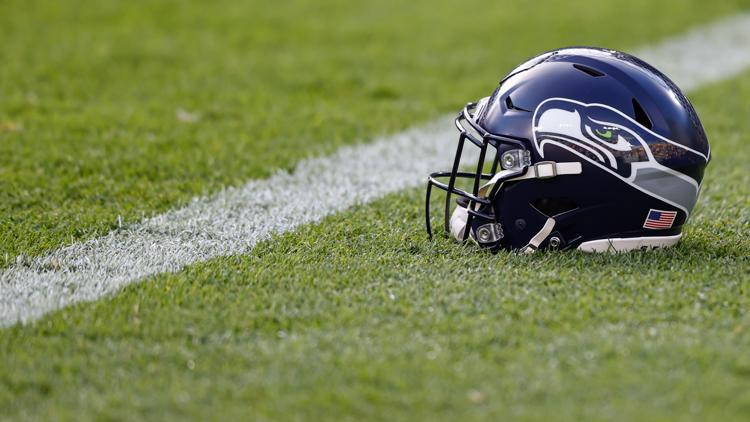 The Seahawks are the NFL’s 14th most valuable franchise, valued at $4.5 billion.

SEATTLE — The Seattle Seahawks have increased in value by $1 billion in one year, according to Forbes’ annual franchise appraisal list.

The Seahawks are the 14th most valuable franchise in the National Football League (NFL) at $4.5 billion. That’s a 29% increase from 2021, when the Seahawks were valued at $3.5 billion, according to Forbes.

According to Forbes, the average NFL team’s franchise value increased by an average of 28% in one year. Forbes explained that this is due in part to the NFL’s revenue growth (31% over the past five years), profitability (the average team had an operating income of $146 million), and the salary cap for players, which accounts for 48% of the account for team revenue.

The league requires that each team share equally over 70% of football-related revenue, but franchises are allowed to use their individual brands for luxury suites, sponsorships, hospitality and non-NFL events to generate more revenue.

Despite rumors of a possible Seahawks sale in the near future, team chairman Jody Allen said in July that she has no intention of selling the franchise.

The Denver Broncos, the youngest NFL team available on the open market, sold for a record-breaking $4.65 billion in June.

“There will come a time when that will change as Paul plans to devote the majority of his fortune to philanthropy, but it may take 10 to 20 years to process estates of this size and complexity,” Allen said in the statement. “There is no set timeline by which teams must be sold. Until then, my focus – and that of our teams – is on winning.”

Paul Allen bought the Seahawks for $194 million in 1997, beginning a two-decade period that saw Seattle win its first and only Super Bowl in 2013. Franchise value has increased 2,219% over the past 25 years.

eBay is buying the trading card marketplace TCGplayer for $295 million

ABC ‘General Hospital’ Spoilers: Sonny wants answers, Spinelli gets cornered by Sam, and will Joss stand up for Dex?